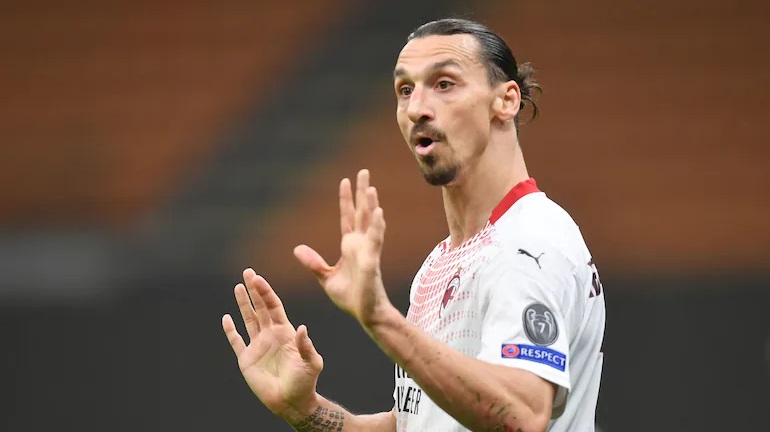 Sweden has suffered a big blow as star striker Zlatan Ibrahimovic has been ruled out of Euro 2020 tournament. Ibrahimovic suffered a knee injury while playing for AC Milan against Juventus in the ongoing Serie A season, Sweden boss Janne Anderson confirmed.

Ibrahimovic came out of international retirement in March after an absence of almost five years from the national team and was due to be named as part of the Sweden squad on Tuesday.

“Today I have spoken to Zlatan Ibrahimovic, who has unfortunately communicated that his injury will prevent him from taking part in Euros this summer,” Andersson said in a statement.

“It is of course very sad, mostly for Zlatan but also for us. I hope to see him back on the pitch again as soon as possible,” he added.