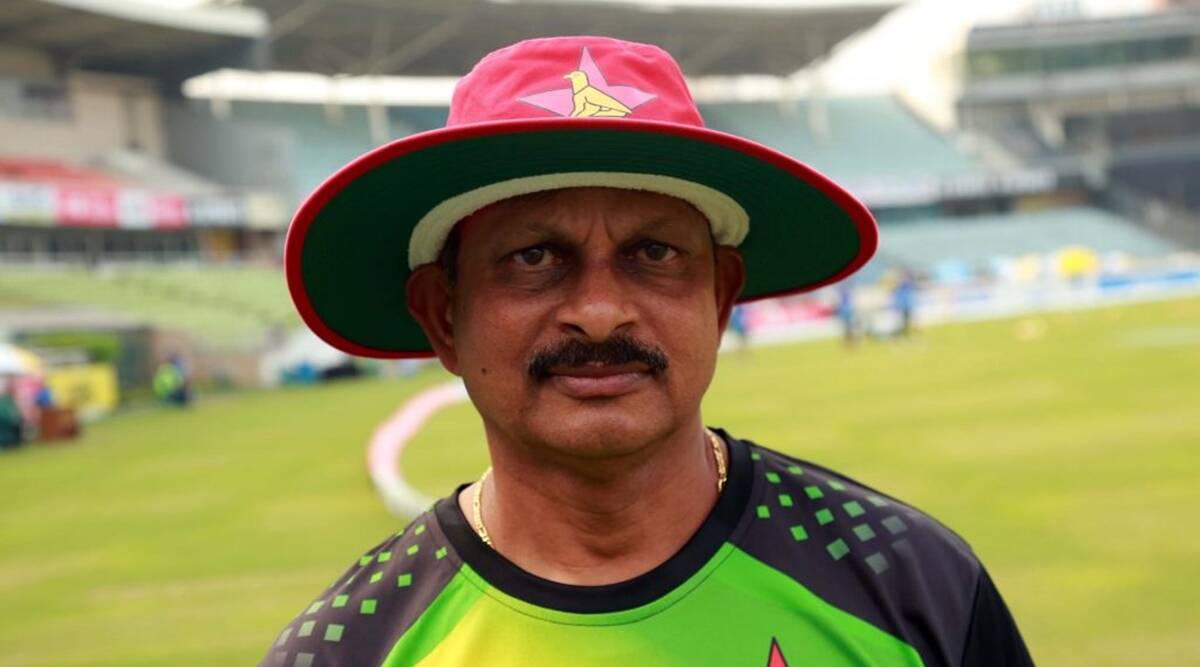 Zimbabwe head coach Lalchand Rajput will miss the first two one-day internationals in Sri Lanka after testing positive for COVID-19 at the start of the tour, an official said Monday. Sri Lanka’s top sports doctor Arjuna de Silva said Rajput was asymptomatic, but was placed under observation at a hospital before being isolated at a hotel. “We are doing some routine tests and he will be able to go back to a hotel,” de Silva told AFP. “There will be a 10-day quarantine period which means he will miss the first two matches.”

The ODI series will be played at the Pallekele Stadium in the central city of Kandy on January 16, 18 and 21.

De Silva said the other members of the Zimbabwe squad tested negative and will continue with their practice as planned.

India vs South Africa: Virat Kohli says he is fit for third Test, rules out Mohammed Siraj
On This Day in 2005: Bangladesh Achieved Their First-ever Test Victory