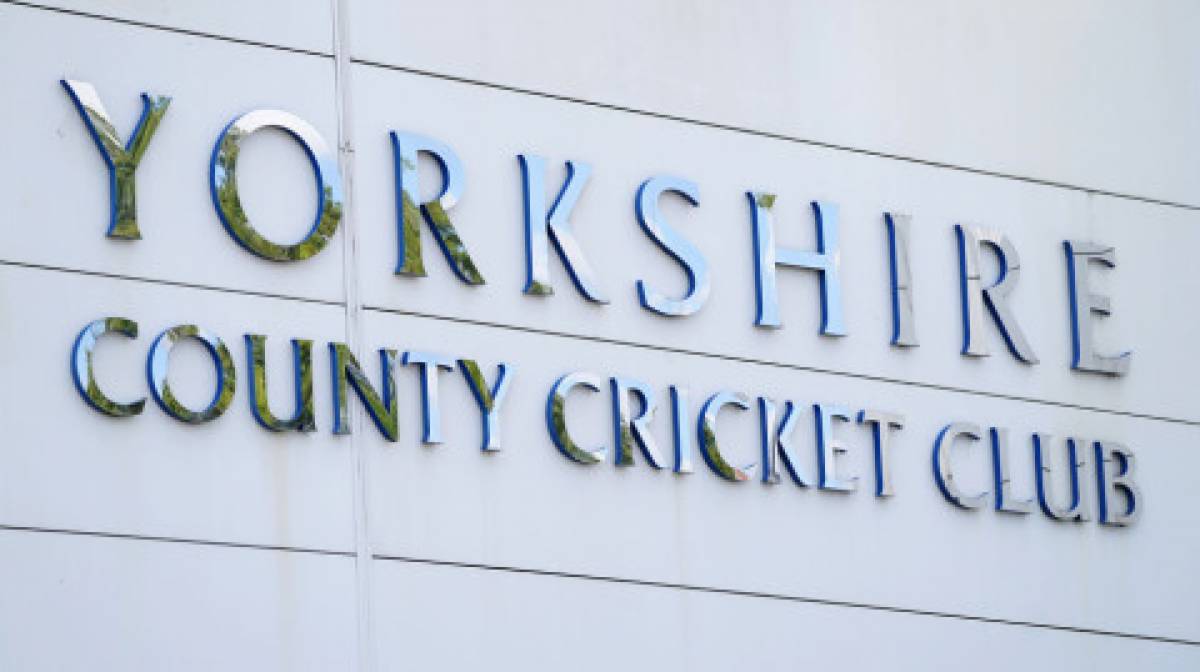 Yorkshire announced on Tuesday they had formed a partnership with Pakistan Super League team Lahore Qalandars that includes a player exchange programme following a damaging racism scandal at the English club. Pakistan-born former player Azeem Rafiq accused Yorkshire of failing to deal adequately with his allegations of abuse while at the county, saying he had been driven to thoughts of suicide. The chairman and chief executive left the club in November, followed earlier this month by the entire coaching staff.

Yorkshire, who have been accused of failing to nurture local cricketers of South Asian descent on their doorstep, said the new partnership was a chance to “learn from and emulate” the Qalandars’ player development programme, which provides opportunities and kit to more than 150 young players.

Pakistan fast bowler Haris Rauf will join Yorkshire as an overseas player for part of next season as part of the exchange programme aimed at enabling international players to learn from each other.

Scholarships will be available for young players from Yorkshire to play in Lahore and there will be opportunities for cricketers from Pakistan to come to England.

In addition, Yorkshire will play the Qalanders in a friendly fixture at Lahore’s Gaddafi Stadium on January 16.

Kamlesh Patel, the new chairman of Yorkshire, said he hoped the partnership would help create a county “that is welcoming and supportive to all”.

“The work the Lahore Qalandars do both on and off the pitch is remarkable and can serve as a benchmark for clubs around the world — ours included — for how best to spot, foster and support talent at all levels in the game of cricket,” he added.

Interim director of cricket Darren Gough said he was “thrilled” to welcome Rauf, who has played one-day cricket and Twenty20 cricket for Pakistan, and excited by the opportunity to learn from the player development programme.

“For many people from a background like mine, cricket isn’t seen as an option, with the associated costs and access to facilities creating real barriers to entry,” said the former Yorkshire and England fast bowler.

“This partnership is an opportunity to take the blueprint the Qalandars has developed to such a success and work with them to define how that can be used to provide access for potential players from across Yorkshire.”