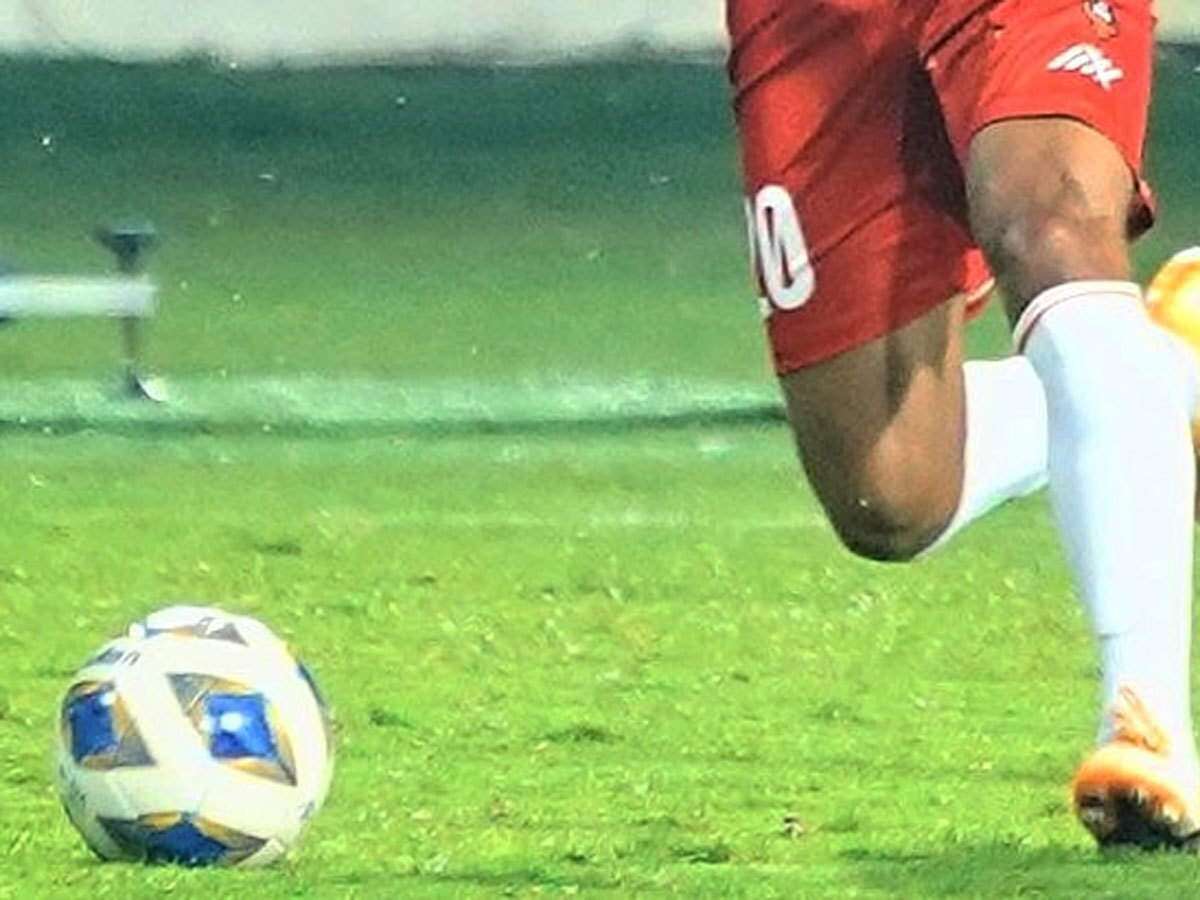 A year before the World Cup in Qatar, Amnesty International Tuesday urged the energy-rich emirate to end abuses against migrant workers, many of whom built the tournament’s infrastructure.

“The daily reality for many migrant workers in the country remains harsh, despite legal changes introduced since 2017,” the London-based human rights group said.

It urged Qatar to abolish the so-called kafala sponsorship system which bonds foreign labourers to employers, making them more vulnerable to abuses such as late- and non-payment of wages.

“Apparent complacency by the authorities is leaving thousands of workers at continued risk of exploitation by unscrupulous employers, with many unable to change jobs and facing wage theft,” said Mark Dummett, Amnesty’s global issues programme director.

“They have little hope of remedy, compensation or justice. After the World Cup, the fate of the workers who remain in Qatar will be even more uncertain.”

Amnesty also said “authorities have done little to investigate the scale of unexplained deaths” arguing there was evidence of links to unsafe working conditions.

It charged that foreign labourers have scarce access to justice and are banned from organising to fight for their rights.

Qatar has previously faced criticism for its treatment of migrant workers, with campaigners accusing employers of exploitation and forcing labourers to work in dangerous conditions.

Qatar authorities insist they have done more than any country in the region to improve worker welfare, and reject international media reports about thousands of migrant workers’ deaths.

“Qatar rejects Amnesty’s assertion that labour reforms have not translated into changes on the ground for hundreds of thousands of migrant workers,” its Government Communications Office said in a statement.

More than 240,000 workers had successfully changed jobs since barriers were removed in September 2020, and more than 400,000 had directly benefited from a new minimum wage, it said.

Qatar pointed to other reforms, including new visa centres in countries of origin, that had “significantly reduced exploitative practices”, and an extended ban on summer working “to minimise the effects of heat stress”.

“Qatar has never shied away from acknowledging that its labour system is still a work in progress,” it added.

Amnesty acknowledged that Qatar had made positive reforms since 2017, also including limits on working hours for live-in domestic workers, labour tribunals and a fund to support payment of unpaid wages.

But the rights group charged that “a failure to implement” some of the reforms “means exploitation continues”.

“Qatar is one of the richest countries in the world, but its economy depends on the two million migrant workers who live there,” Dummet said.

“By sending a clear signal that labour abuses will not be tolerated, penalising employers who break laws and protecting workers’ rights, Qatar can give us a tournament that we can all celebrate. But this is yet to be achieved.”