WTC final: NZ will have the edge over India if conditions favour the pacers, says Monty Panesar 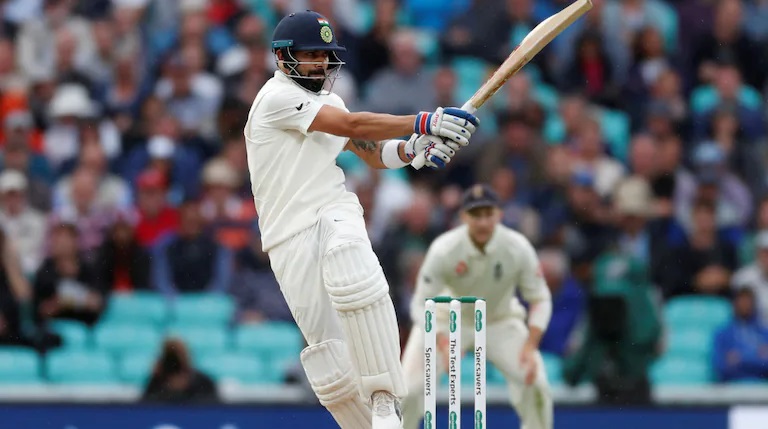 The WTC final will start on June 18 at the Ageas Bowl in Southampton.

In an interview with PTI, Panesar said: “At the moment, there is a lot of rain around. If the weather stays like this, it will be an interesting battle between the Indian and New Zealand seamers. The New Zealand batsman also plays the moving ball better than Indian batsmen.”

Panesar expects that the International Cricket Council (ICC) will prepare a neutral wicket and not a green top as the WTC is supposed to be a good advert for the five-day game.

“They have got a great draining system at the Ageas Bowl. Normally you see nice good hot weather. Hopefully, the game will go on for the whole four to five days,” he said.

“On that basis, you are looking at two spinners (Ashwin and Jadeja) from India and three seamers. If the weather is clear, then India becomes favourites. So it depends a lot on the conditions.”

On the other hand, New Zealand are playing two Tests against England before the WTC final, and many see it as a big advantage, but Panesar reckons it can be a double-edged sword.

“If New Zealand do well in the next two Test matches, then the momentum is going to favour them against India. But if England can beat them, suddenly they’re going to be low on confidence, and it is a good time for India to come,” he said.

The Indian team, on the other hand, will arrive in the UK on June 2 and will get a little over 10 days to train.

However, Panesar feels that despite not getting enough time for preparation, India has the belief to win from any situation after the triumph in Australia.“If you said the WTC final is in a week, I would pick India as they have played much more hard cricket. The team probably believes that it can win from any situation, while New Zealand has played good cricket, but they haven’t really had the hard victories like India

If captain likes you, coach hates you: Ex-Pak spinner with stunning revelations
IPL 2021 Phase 2 window confirmed, will be held between Sep 15 to Oct 15 in UAE