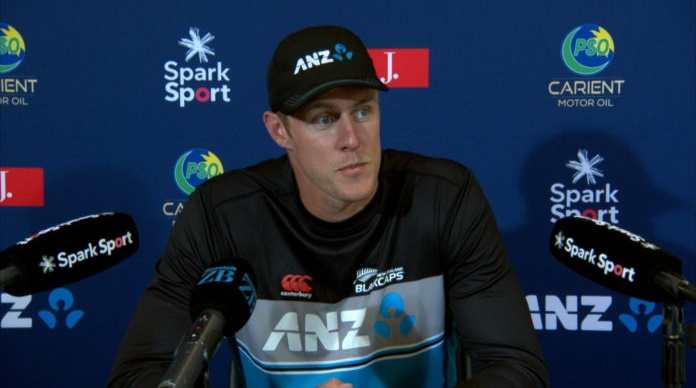 WTC Final LIVE: Jamieson says, ‘Nice and pleasing to get Virat Kohli’s wicket’; Gill feels India could have got more wickets- New Zealand pacer Kyle Jamieson and RCB teammate of Virat Kohli was happy to take the prize wicket of India skipper. He said it was quite pleasing to take the wicket of his IPL franchise captain.

“He is obviously a major part of the lineup and to get him certainly set things up. This was pleasing in terms of myself trying to wobble the ball and try and keep him in check and a little bit and to get him was pleasing and it was great stuff,” he told the media“He’s a world-class batter and those guys don’t really tend to have chinks in their armour. I guess, yeah. Maybe there is some sort of pattern and we talk about a huge amount of things. One that I was able to get with him today. Certainly, seam back a little bit and those are pretty hard to control and as a bowler pretty hard to manage no matter who you are. So, it’s just for him but obviously, he’s major part of the team and to get him early was nice and pleasing and crucial for how the day unfold,” Jamieson shed lights on Kohli’s dismissal.

WTC Final LIVE: Shubman Gill, on the other hand, felt that India could have picked up more wickets if they could have bowled a couple of more overs as bad lights prevented 20 overs of gameplay on Day 3.

“I think had we been able to bowl a couple of more overs after Conway’s wicket we would have picked two more wickets because both of them were relatively new to the crease,” Gill told the press.

When he was asked about India failing to score 250 against the Kiwis in the last 4 innings, Gill said, “I think the Tests that we played in New Zealand, we didn’t have too much time to prepare as the focus was more on ODIs and T20Is. In this match, we were in a solid position but unfortunately lost a couple of early wickets today.”

He had that the spinners will come into play as the game progresses.