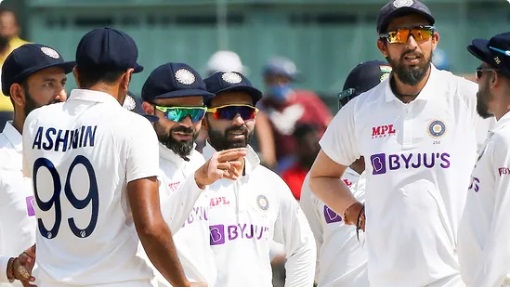 The first-ever neutral Test was played over a century ago, when South Africa lost by an innings and 88 runs to Australia in Manchester, in the May of 1912.

The World Test Championship Final between India and New Zealand at Southampton will be a unique match in the history of Indian cricket. When Virat Kohli and his team step onto the field at the Rose Bowl on June 18, 2021, they will become the first Indian players to compete in a Test match in a neutral venue.

The Proteas played their second Test against Australia at Lord’s and lost by 10 wickets in July 2012 and the third Test at Nottingham between the two teams was drawn in the month of August.

It took 77 long years for the next neutral Test match as Pakistan beat Sri Lanka by 170 runs in Dhaka in the final of the Asian Test Championship. Since then, the UAE, Sri Lanka and England have hosted neutral games between Pakistan and other teams as the Asian giants couldn’t play home matches in the own country due to security concerns.

This will be the first time India will lock horns in a neutral venue. It should come as good news for the Indians as their record away from home against the Kiwis is not that great, having won just one match from 18 outings in New Zealand in a span of 40 years.

The Indian though will be confident going into the series after back-to-back victories over the formidable Australians in their own backyard and then stopping England’s great run in Asia with three consecutive wins at home.

But Kane Williamson and his team have always posed problems for Kohli’s team, across formats and this will be another tough test.