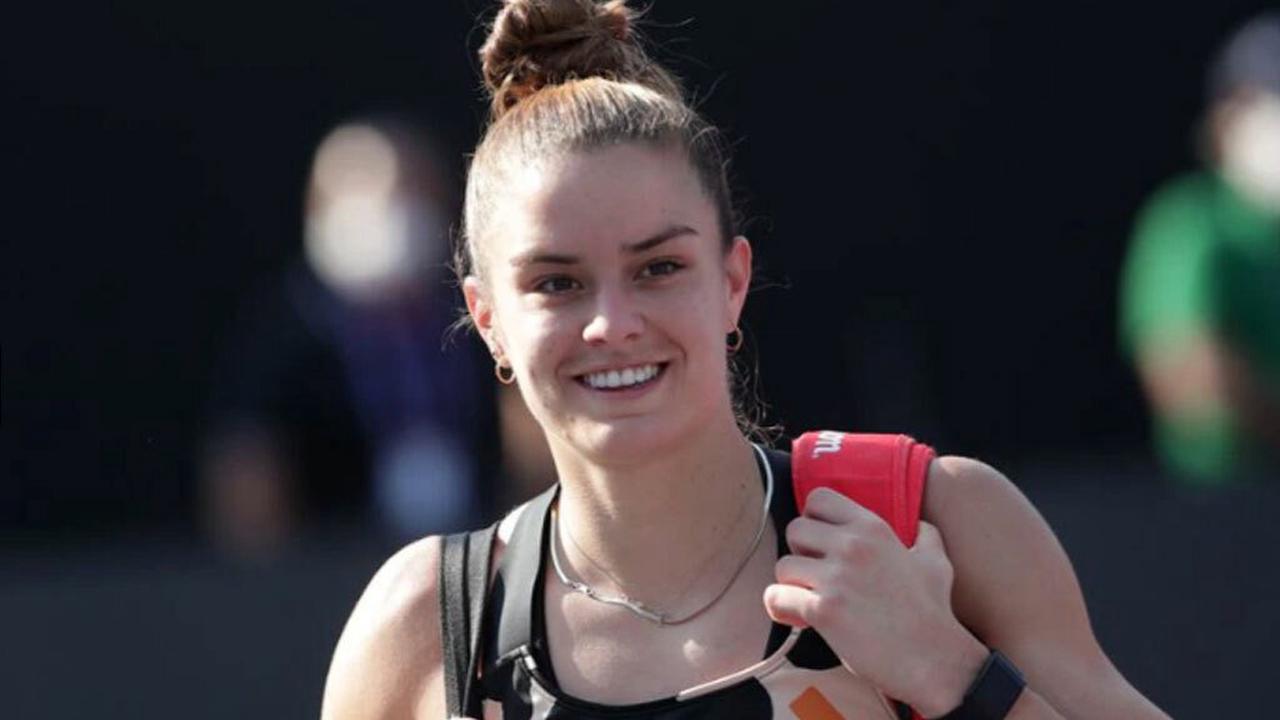 Guadalajara, Mexico: Paula Badosa started off slowly but won 10 games in a row to upset top-seeded Aryna Sabalenka 6-4, 6-0 on Thursday in their opening match at the WTA Finals.

Sabalenka, the World No 2 ranked player, dominated early in the match to take a 4-2 lead, but Badosa recovered and won four games in a row to win the first set and then controlled the second with three breaks.

Sabalenka, who won titles in Abu Dhabi and Madrid this season, is the first seed in Mexico because world No 1-ranked Ash Barty of Australia decided not to defend her WTA Finals title due to continuing COVID-19 travel and quarantine restrictions.

Badosa is having a breakthrough season after starting the year ranked 70th. The Spaniard will play her next match against Maria Sakkari, who used her strong first serve to extend her dominance over former French Open champion Iga Swiatek with a 6-2, 6-4 win earlier Thursday. The 26-year-old Sakkari, who is also having a breakout year, also beat Swiatek in straight sets in the French Open quarter-finals and Ostrava semi-finals this year. Sakkari started the year ranked 21st and although she did not win a title this season, she reached the final in Ostrava and the semi-finals at the US Open, Roland Garros and Miami to become the first Greek woman to qualify for the WTA Finals.

Swiatek, who won titles in Adelaide and Rome in 2021, is also making her debut at the season-ending tournament.

“Yeah, I think it was a very solid match from my side. Obviously my serve really helped my game. I felt quite good with the altitude. I could control my shots pretty well. I think every day I’ll feel even better,” said Sakkari.

Sakkari won 26 of the first 27 points on her first serve and broke her opponent in the third and seventh games of the first set. She then broke again for a 4-3 lead in the second.

“I think finding the right way of serving here, it’s probably the key. You set up a point the way you want to. Definitely, I mean, having a percentage like that helps your game so much,” added Sakkari.

All of the players are having to adjust their game to the nearly 5,000-feet (1,500-meter) altitude of Guadalajara, Mexico’s second-largest city.

The tournament, which was canceled last year because of the COVID-19 pandemic, features a round-robin group stage before the semi-finals.

The WTA Finals are being played in Guadalajara for this year only, with the event scheduled to return to Shenzhen, China in 2022.