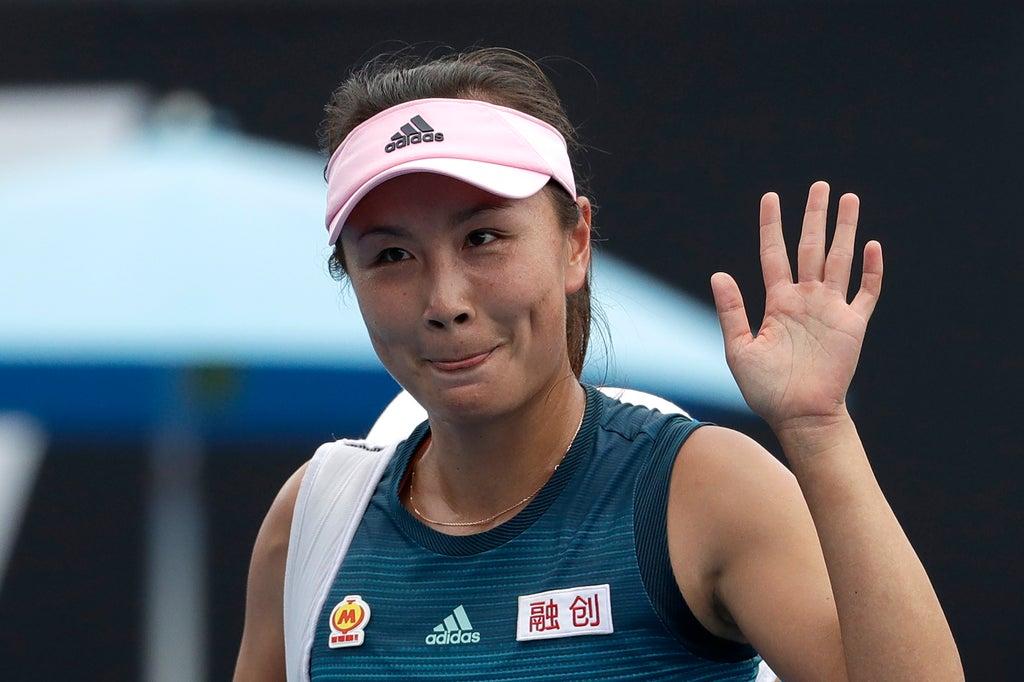 Los Angeles, United States: Steve Simon’s standoff with China in the Peng Shuai affair has earned the head of the Women’s Tennis Association praise as an innovative leader with the courage of his convictions.

Since taking over as WTA chair and CEO in 2015, Simon had made China the main source of revenue for the women’s circuit, signing a lucrative 10-year contract in 2018 to make Shenzhen the host of the traditional end-of-season tournament for the women’s game.

Giving that event to a country which already had nine other tournaments for a total of 30 million dollars (26.4 million euros) did not look like a risky strategy at the time.

But three years on the financial interests of the WTA could be considerably weakened by the consequences stemming from Peng, an ex-doubles world number one, who went missing after claiming on social media that a former senior Chinese Communist Party official coerced her into sex.

“We’re definitely willing to pull our business and deal with all the complications that come with it,” Simon warned after Peng’s disappearance, insisting the issue was “bigger than business”.

While the International Olympic Committee has been criticised for failing to hold China to account two months before the start of the Beijing Winter Olympics, the WTA’s stand has earned Simon praise, including from tennis legend Billie Jean King, who founded the WTA organisation in 1973.

“I applaud Steve Simon & the @WTA leadership for taking a strong stand on defending human rights in China & around the world,” King wrote on Twitter.

“The WTA is on the right side of history in supporting our players. This is another reason why women’s tennis is the leader in women’s sports.”

Former men’s world number one Andy Roddick also praised the WTA’s action: “There are a lot of organizations who can afford to do something like this a lot more than the WTA can … Respect. Doing the right thing is a lot easier when there aren’t associated costs.”

Simon, a 66-year-old American, first entered tennis in 1989 in a sales role at the Indian Wells tournament after six years at sportswear giant Adidas, taking over the direction of the tournament in 2004 and turning it into the “fifth Grand Slam”.

He stood out for his innovations — the tournament was the first to adopt “hawkeye” technology on all courts — and his personality.

Serena Williams praised Simon as “thoughtful and respectful” on his appointment as WTA chief in November 2015, recalling his decisive role in convincing her to return to play in Indian Wells a few months earlier, after boycotting it for 14 years because of racism from spectators.

“Steve couldn’t have been more helpful, professional and supportive. I know how much he cares about the opinions of the players. He’s a good listener, he has our best interests in mind,” said the 23-time Grand Slam winner.

King agreed that Simon was “the right person for this job”, praising a “thoughtful, respectful” man.

“Steve Simon is the right person for the job,” King said. “His track record is marked by success. He is thoughtful, respectful and he has excellent business judgement.”

Speaking about his new role as head of the WTA, Simon said advocating for change was “the right thing to do”.