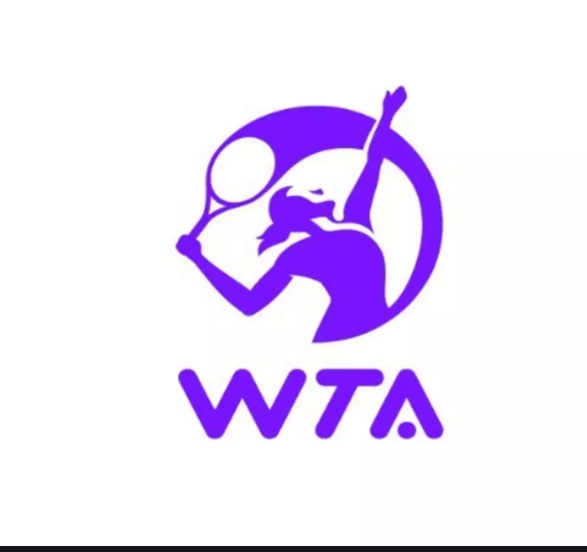 The WTA has added a new women’s tournament to the 2021 calendar in Cluj-Napoca, Romania scheduled for the week starting Aug. 2, it announced on Tuesday. 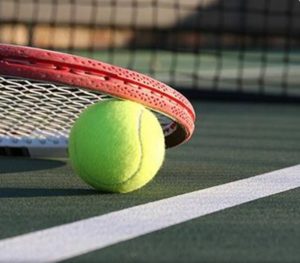 The Winners Open, a WTA 250 event, will be played outdoors on clay and will feature a 32-player singles main draw and 16-team doubles draw. 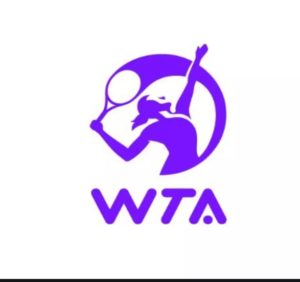