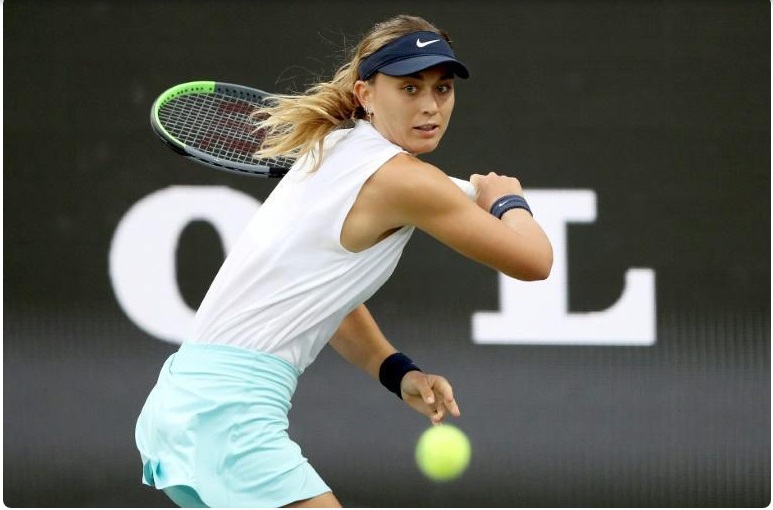 World number one Ash Barty crashed out of the Charleston WTA quarter-finals on Friday, beaten in straight sets by 71st-ranked Spaniard Paula Badosa.

It’s the biggest win of Badosa’s career, the Spaniard having notched her first top-20 victory when she beat fifth-seeded Belinda Bencic in the 2nd round.

“I’m still a little bit shocked,” Badosa admitted, adding that when Barty’s final forehand reeled out of court “I was, like, ‘What just happened?’

“But I’m quite happy with my match, the way that I managed my nerves. It was quite important because sometimes these matches are tough to close.”

Serving for the opening set, Badosa was down 0-40 but won five straight points on the way to sealing it with an overhead winner.

They traded breaks in the first two games of the second set, Badosa gaining the advantage again with a break for 4-3 as she won the final four games of the match.

Badosa, a former French Open junior champion, is the lowest-ranked player to beat Barty since September 2019.

Barty had made her first overseas appearance since the WTA’s pandemic shut down last year with a run to the title in Miami last week – where she was the defending champion thanks to her 2019 triumph after the tournament was canceled in 2020.

World No 38 Kudermetova has not dropped a set in four matches this week, and more than tripled Stephens’ total of winners in the one hour and 33-minute match.

“I really like to play on the clay because I think I have a lot of time to do what I want,” Kudermetova said.

“It’s the first time I beat a player who’s won a Grand Slam and I think that’s really important for me. I tried to play aggressive and not give her time, and I think that was the key for this match.”