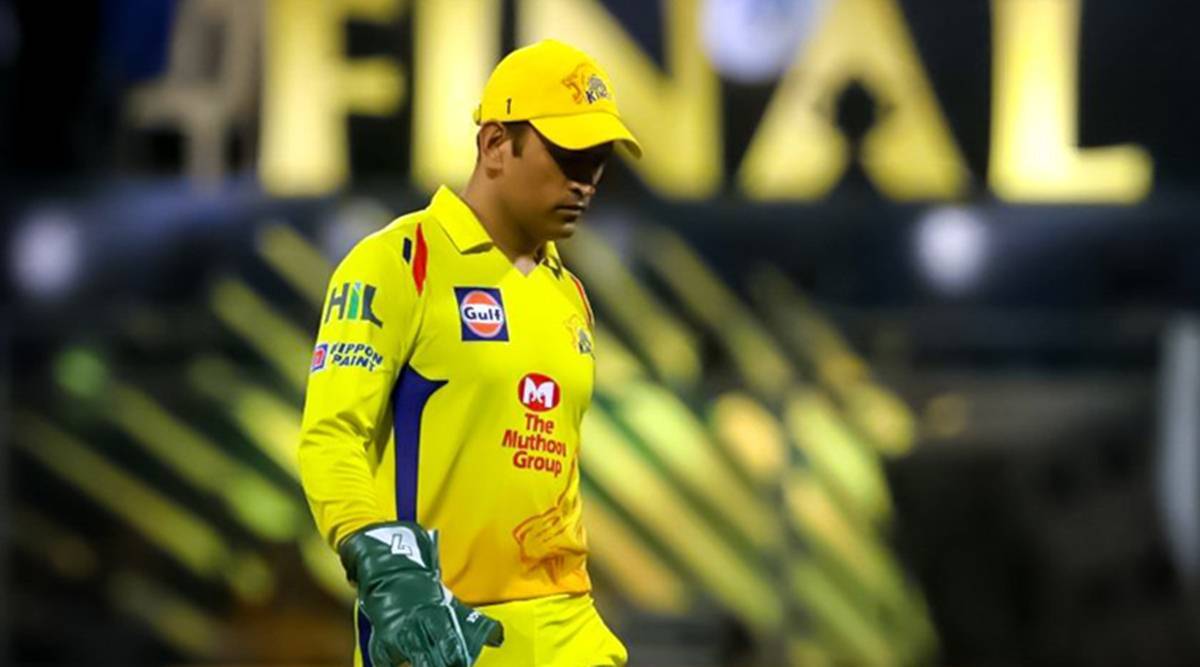 Gautam Gambhir believes that despite the Chennai Super Kings enduring its poorest season in IPL history this time in the UAE, the franchise will retain MS Dhoni as their captain in 2021 because of the “fabulous relationship” they share.

“You’re putting me in a fix. Now that’s a tough question. It up to the franchise. What he has done for the franchise and how the franchise actually deals with MS and treats MS is a fabulous relationship,” Gambhir told ESPNcricinfo in response to a question on the leadership of the Super Kings after a season where they could well end up finishing bottom of the table. “And that is how every franchise should deal with their captain, who has delivered for them.”

Dhoni’s future as player and as captain have come under severe scrutiny after the Super Kings became the first team to be eliminated from the playoffs’ race this IPL despite starting with a victory over defending champions the Mumbai Indians. They have since lost eight games and won just three more. And Dhoni is among several senior batsmen who have struggled to find form.

Gambhir felt that the relationship Dhoni and the Super Kings have developed since the inaugural season (2008), when he was bought by the franchise and appointed captain, was a unique one. And the “mutual respect” they shared, Gambhir pointed out, was the reason the Super Kings have been one of the most successful teams in the IPL – three titles (only behind the Mumbai Indians’ four) in addition to winning the Champions League T20 twice.

“I keep saying that CSK is CSK because of the relationship between the owners and the captain. They have given all the freedom to MS, and MS has received all the mutual respect from the owners as well. So I would not be surprised if they continue with MS and MS plays till the time he wants to play.”Gautam Gambhir

“MS has won them three [IPL] trophies, couple of Champions Leagues, he has made them one of the top successful sides in the IPL after Mumbai Indians,” Gambhir said. “So CSK saying they are going to continue with MS – it is just the relationship, it is just the mutual respect. That’s why MS has been so loyal (to the Super Kings). That’s why MS has given everything: heart and soul, his sweat, sleepless nights – I’m sure he must have had sleepless nights while he has continued captaining CSK.

“I know people talk about that you should not be emotional, but then there is a connect. You’ve got to appreciate what the captain or a player has done for your franchise, how much hard work he has put in, because it is not easy being the captain of any franchise and that also for a such a long period of time.”

The Super Kings management has said that Dhoni would be retained at the next mega auction, which is likely to be pushed to 2022 with the 2021 IPL scheduled to begin next April. There is a likelihood of a mini auction taking place, but Gambhir was confident that Dhoni’s position was not in doubt for 2021.

“He deserves that much of appreciation from the owners,” Gambhir said. “I keep saying that why CSK is CSK is because of the relationship between the owners and the captain. They have given all the freedom to MS, and MS has received all the mutual respect from the owners as well.

“So I would not be surprised if they continue with MS and MS plays till the time he wants to play. And then next year he still continues to be the captain and have a much different squad than what he has this time around.”