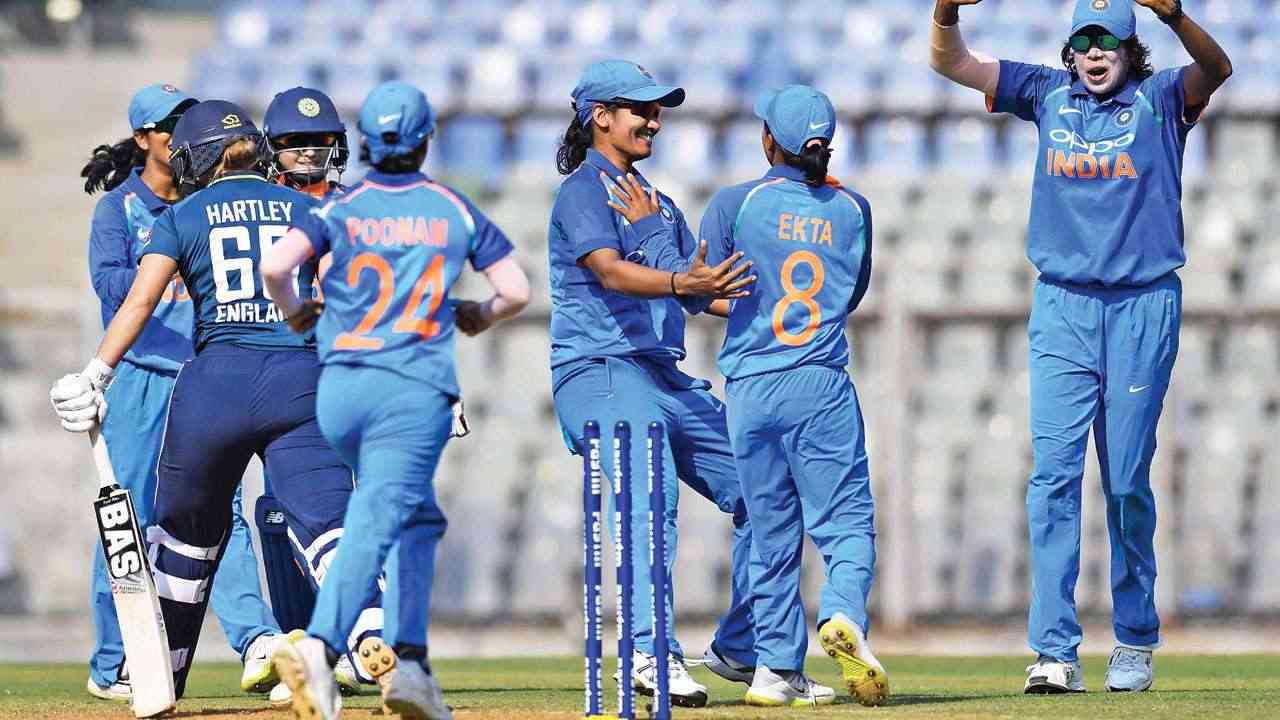 The Indian women’s cricket would hope that its bowlers find top form to complement a solid batting unit’s efforts when it begins its quest for an elusive ICC World Cup trophy with the opening match against arch-rivals Pakistan here on Sunday. Runners up in the 2017 and 2005 editions, India are eager to go one step ahead and claim the title that has eluded them, especially skipper Mithali Raj and veteran pacer Jhulan Goswami, who will be playing their last World Cup.

The Indian team reached New Zealand a month earlier in order to acclimatise to the conditions.

However, the bowlers struggled compared to the batting unit, which managed to score in excess of 250 runs five times in the seven 50 over outings, including two warm-up matches.

The bowling unit let the team down throughout the series against New Zealand, which India lost 1-4. It failed to defend 270 plus targets in two games while conceded a mammoth 191 in 20 overs in a rain curtailed match of the ODI series.

They did put up a much improved performance in the fifth ODI and the two warm-up games and Raj will hope that bth the batting and bowling units can fire in unison.

“From the past series or the warm up games, all we can take is confidence, and how you negotiate the conditions in the middle, how you play according to the situation is just very important,” Raj in the pre-match press conference.

The pace department will be led by the ever-reliable Goswami, who has continued to pick wickets for India regularly while the likes of Meghna Singh, Pooja Vastrakar and Renuka Singh would need to do more to complement the veteran quick.

Spinner Deepti Sharma was the leading wicket taker in the bilateral series while Rajeshwari Gayakwad looked good in the warm-up games but consistency will be the key.

However, it remains to be seen if Raj hands the ball to Harmanpreet Kaur.

The team would have breathed a sigh of relief after Kaur, a vital cog in the side and regarded as a big-match player, found herself among runs after a prolonged rough patch.

The pressure will be on opener Shafali Verma, who has seemed off colour, to provide a solid start alongside Smriti Mandhana, a batter in fine touch.

Raj, who continues to anchor the Indian innings, has hinted that Deepti, who has been in good nick with the bat and ball, will be batting at the top at either number 3 or 4 while Kaur is expected to bat at five.

Young Rich Ghosh, who scored back-to-back half-centuries against New Zealand, is expected to start ahead of Taniya Bhatia.

Pakistan, on the other hand, are the lowest ranked team in the tournament. They qualified for the World Cup owing to their ranking after the qualifiers were cancelled midway last year due to COVID-19.

Having ended three times at the bottom, Pakistan’s best-ever finish at the World Cup had come in 2009 when they reached the Super 6 stage. They will be hoping they can make the knockouts in this edition.

Bismah Maroof and Co. are also coming off back-to-back wins in the warm up matches. They beat New Zealand before getting the better of Bangladesh.

While they won the two games, it was the lower order and the bowlers that saved them. Pakistan would thus hope its top order can fire.

“The things we have not gone well in the last year we have spoken about it…whoever takes the pressure well that team will win; so we are hoping for a good match tomorrow,” Pakistan Bismah Maroof said on Saturday.

In the bowling department, Pakistan have relied mostly on spinner Nashra Sandhu to get them wickets. They would need the pacers to also join the party.