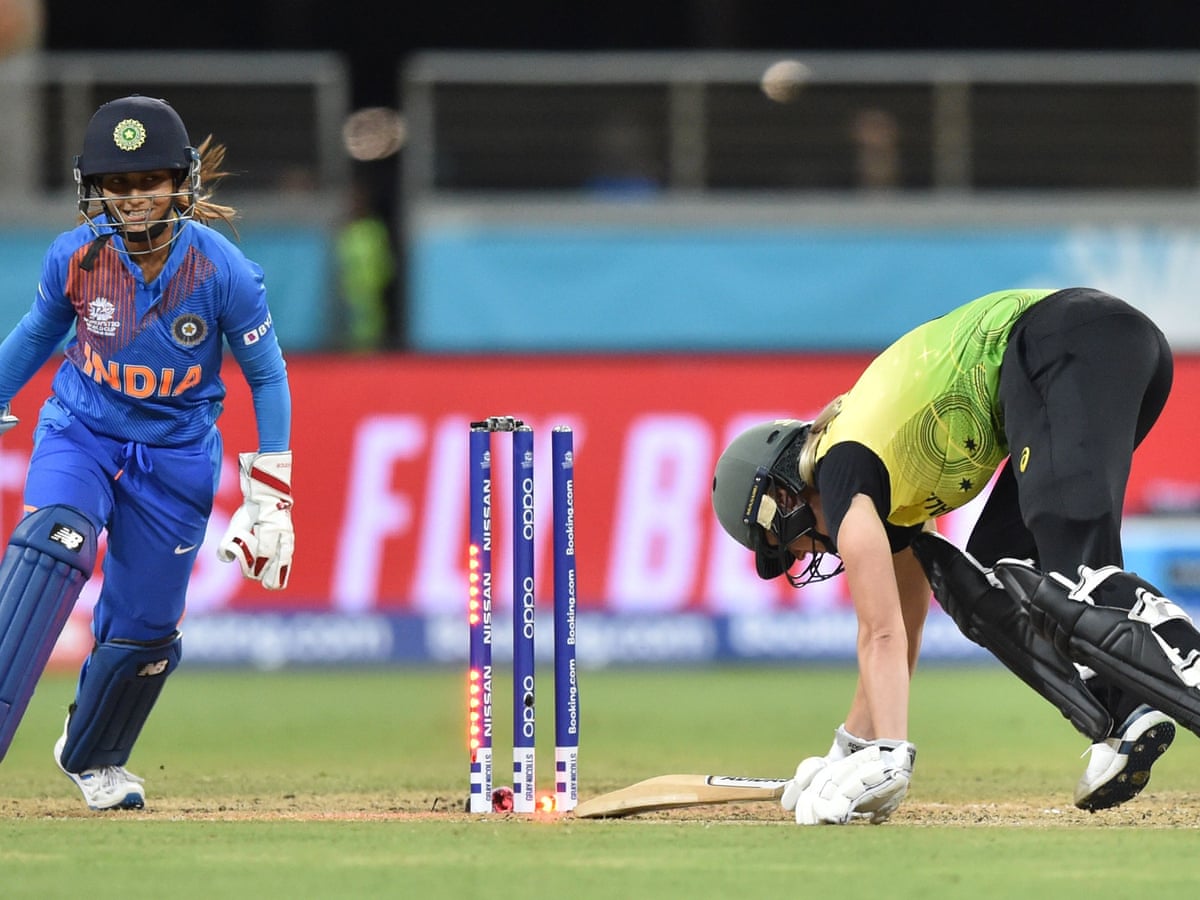 Prior to the final of the T20 World Cup in 2020, Taniya Bhatia featured relatively frequently for the Indian women’s cricket team. She donned the wicket-keeping gloves to perfection and did whatever the side asked of her with the willow.

During that clash, though, she, unfortunately, suffered a concussion – an injury that didn’t just rule her out of the biggest game of her career, but also opened the doors for Richa Ghosh to leave her imprint. The latter has since taken giant strides in international cricket, meaning that Bhatia has not been playing for India as much as she once was. Taniya Bhatia is fighting for the wicketkeeper-batter slot with Richa Ghosh. Image: AFP

In 2021, the wicket-keeper batter only played thrice in ODI cricket for India. Each of those came during the Women In Blue’s tour to England, where India probably required a safe presence behind the stumps. She batted only twice in that series and returned scores of 7 and 2, hinting that her batting wasn’t quite up to scratch.

With the gloves, however, she was impressive (like she always is, to be honest). So much so that all her ODI appearances (seven matches) have come away from home and in conditions where the value of a genuine wicket-keeper increases manifold.

At the moment, there aren’t many (if any) wicket-keepers in the Indian women’s cricketing ecosystem better than Bhatia. She reads the spinners excellently and is very agile too. She has a habit of standing up to the stumps when the pacers are bowling – something that adds another dimension to India’s bowling attack.

She is also very vocal when keeping. At times, she can be heard encouraging the spinners, whereas, on other occasions, she provides the bowlers with expert inputs – inputs that can lead to dismissals.

Her batting has left a bit to be desired, meaning that India have been inclined to persist with Richa, despite the latter not being great behind the stumps. However, if Bhatia’s knock in the solitary Test against England is any indicator, a case could be made that her returns with the willow could be improving.

From a personal standpoint, this Women’s World Cup will hold a lot of significance for Bhatia. In 2018, she had only begun making waves in the domestic circuit and was not a part of the squad that featured in a summit clash against England at Lord’s in 2017.

A couple of years later, she played in the T20 World Cup final against Australia but her adventure was cut short due to injury. This Women’s World Cup then is the ideal opportunity for her to put those ghosts to rest and carve a niche for herself in Indian cricketing folklore.

More importantly, she is only 24 years old and is hungry for success – much like most of the Indian players taking part in the Women’s World Cup. She has seen how cricket can be a cruel game but she has also witnessed how it can be the ideal platform to showcase your mettle.

At such a young age, not many experience that many ebbs and flows. Bhatia, though, has, meaning that if she is called up to the playing eleven, it won’t be a decision that India would regret.