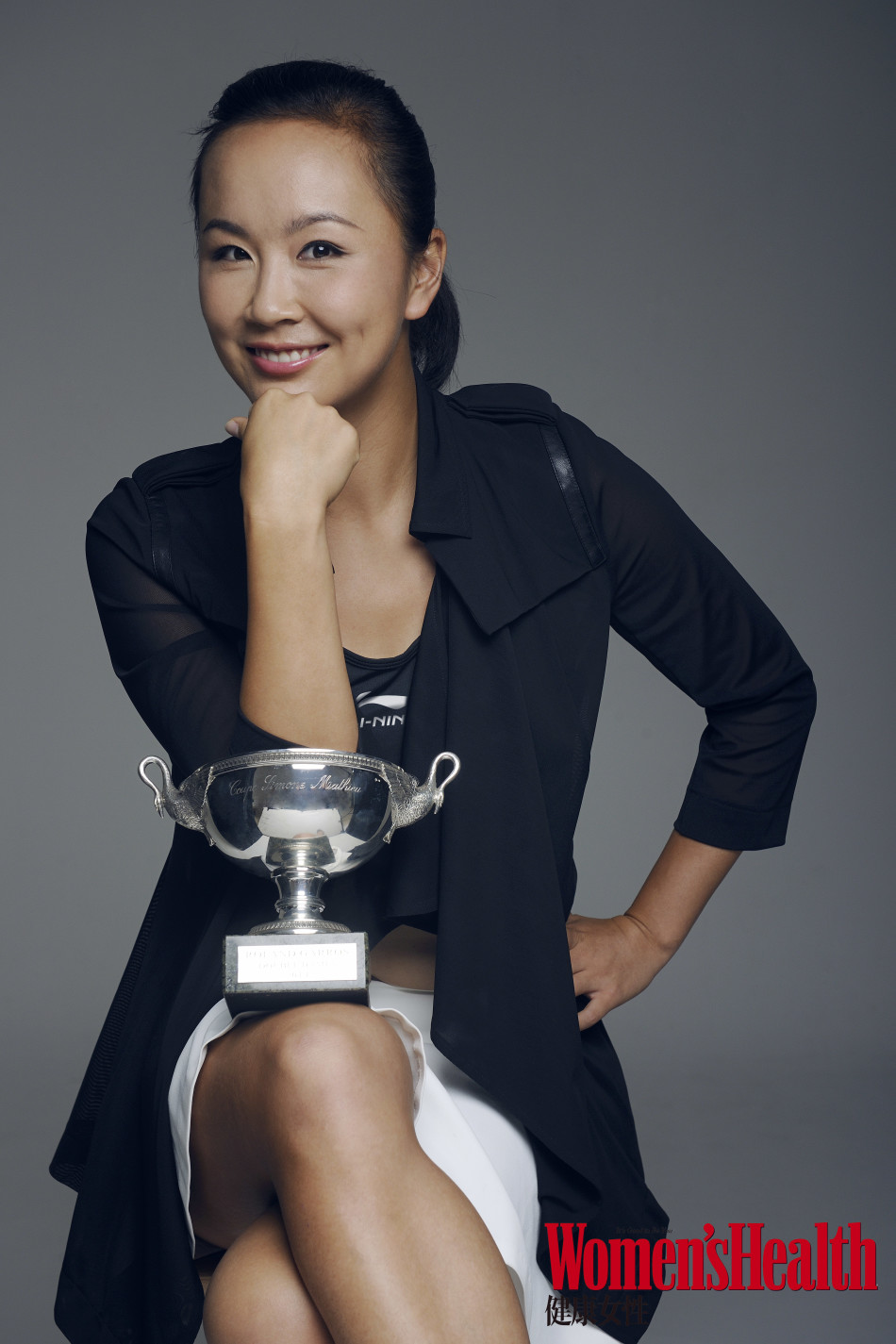 The head of the Women’s Tennis Association says that he is willing to pull tournaments out of China if tennis star Peng Shuai remains unaccounted for and her sexual assault allegations not investigated.

Peng, a former Wimbledon and French Open doubles champion, alleged on Chinese social media earlier this month that former vice-premier Zhang Gaoli had “forced” her into sex during a long-term on-off relationship.

The claims were quickly scrubbed from the Twitter-like Weibo platform and the 35-year-old has not been seen since, drawing mounting concern over her wellbeing.

Since then the WTA, the top world body for women’s tennis, has called for proof that she is safe and a growing number of tennis stars have been drawing attention to Peng’s case, including Naomi Osaka, Novak Djokovic and Serena Williams.

WTA boss Steve Simon told CNN that he is willing to lose hundreds of millions of dollars’ worth of business in the lucrative China market to ensure Peng’s safety.

“We’re definitely willing to pull our business and deal with all the complications that come with it,” Simon said.

“Because this is certainly, this is bigger than the business.”

“Women need to be respected and not censored,” he added.

Pressure has been growing on Chinese authorities to clarify the status and safety of Peng, but Beijing has remained silent on her fate.

China’s state-run CGTN this week published a screenshot on Twitter of what it said was an email written by Peng to Simon and other WTA officials.

In the email, Peng purportedly claims that her earlier accusations are “not true” and says she is “resting at home and everything is fine”.

But doubts were quickly flagged about the awkward language used in the purported email from Peng, which Twitter users noted had a cursor visible in the screenshot posted by CGTN.

Simon said that he was struggling to believe the email was authentic and said it was a “staged statement of some type”.

“Whether she was coerced into writing it, someone wrote it for her, we don’t know,” Simon told CNN.

“But at this point I don’t think there’s any validity in it and we won’t be comfortable until we have a chance to speak with her.”