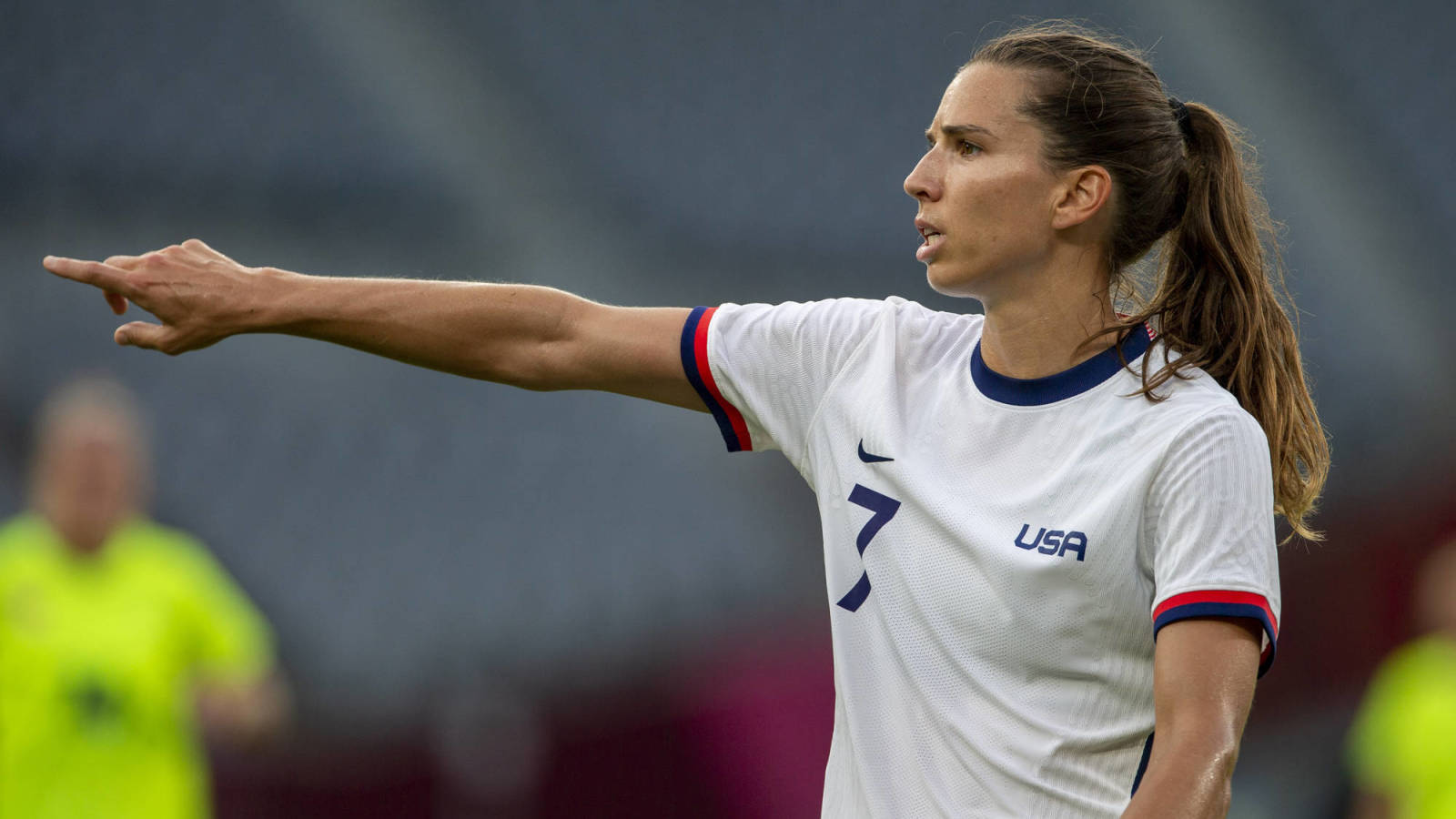 The US forward, 33, who was available on a free transfer after leaving Manchester United, has scored 35 goals in 177 international appearances.

Arsenal head coach Jonas Eidevall told the club’s website: “Tobin’s record speaks for itself. She’s an incredibly talented player who will bring so much experience to our squad.

The one you’ve all been waiting for…

Welcome to The Arsenal, @TobinHeath ❤️

“This is an exciting time for the club and I’m delighted we could secure Tobin’s signing.”

The deal to sign Heath, who has also won two Olympic gold medals, comes as Arsenal prepare to open their WSL campaign against champions Chelsea on Sunday.