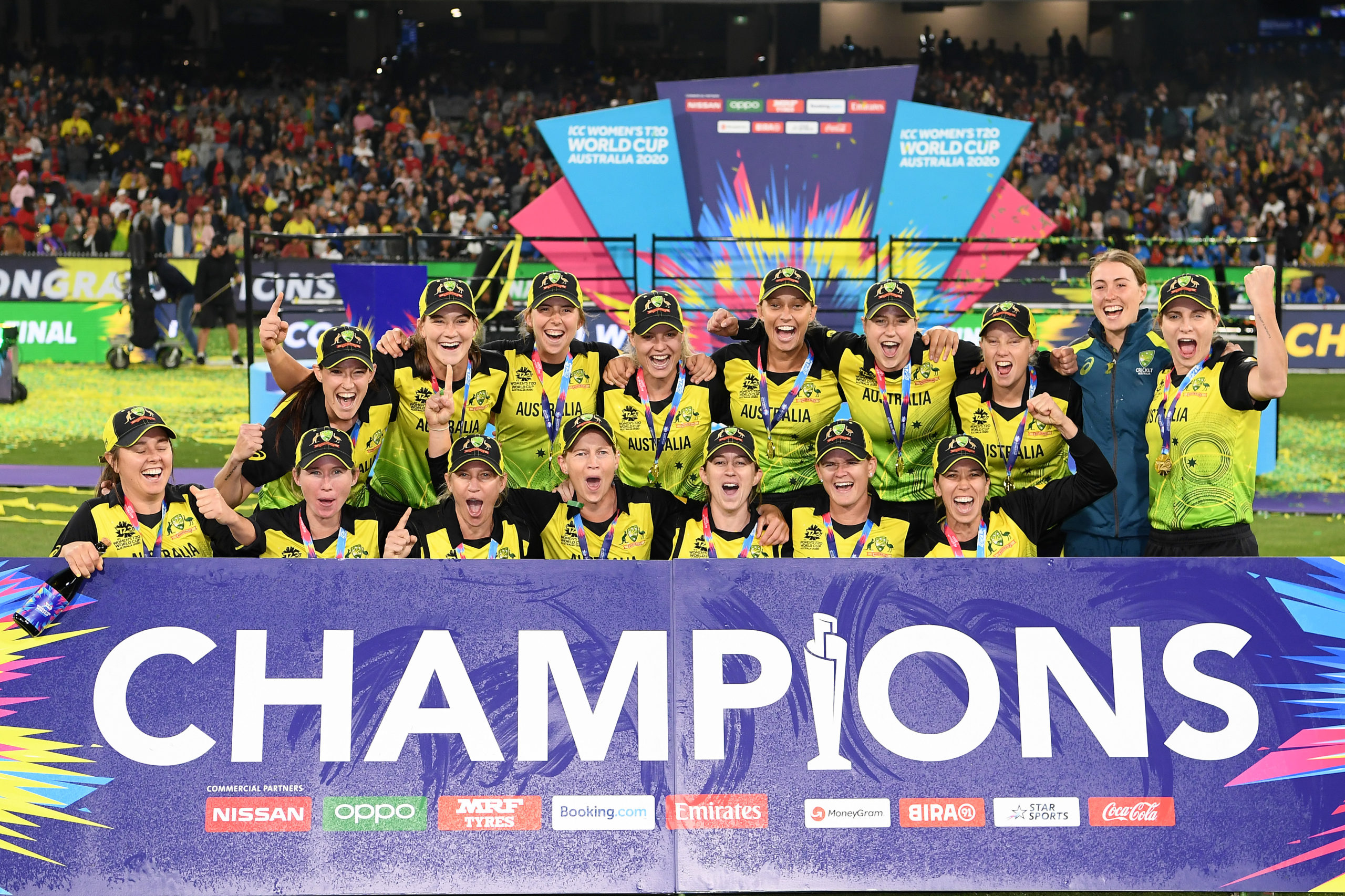 Christchurch: Alyssa Healy produced a milestone innings in a tournament that may be transformative for women’s cricket as Australia beat England by 71 runs on Sunday to win the Women’s Cricket World Cup for the seventh time.

Healy struck 170 from 138 balls as Australia reached 356-5 to toss aside any notions that women’s limited-overs cricket is in any way staid or lacking in spectacle. Nat Sciver then produced an innings of almost equal quality, reaching a century from 90 balls to give hope to what seemed a hopeless England run chase. Sciver was 148 not out when England’s last wicket fell at 285 in the 44th over. While she was at the crease, Australia’s total seemed attainable.

Healy’s was the highest and Sciver’s the third highest individual scores in a men’s or women’s ICC World Cup that made clear this final was one of the best ever in a cricket World Cup.

The crowd was much smaller this time but still near capacity at Hagley Oval and the ripples of Sunday’s match may radiate wide as women’s cricket grows and its move towards equality with the men’s game gains pace.

The women and young girls who wore the jerseys of their favorite players or clamored for autographs at the final were only a small indication of the new generation this World Cup, broadcast to an unprecedented global audience, may have inspired.

Healy helped demonstrate how far the women’s game has come since England won the first World Cup in 1973 when the players wore white pleated skirts and knee socks and the seven competing teams included Young England and an International XI.

Through 31 matches over 30 days the 2022 tournament produced cricket of the highest caliber, with 11 centuries, four innings of 300 or more and many thrilling finishes in the final over.