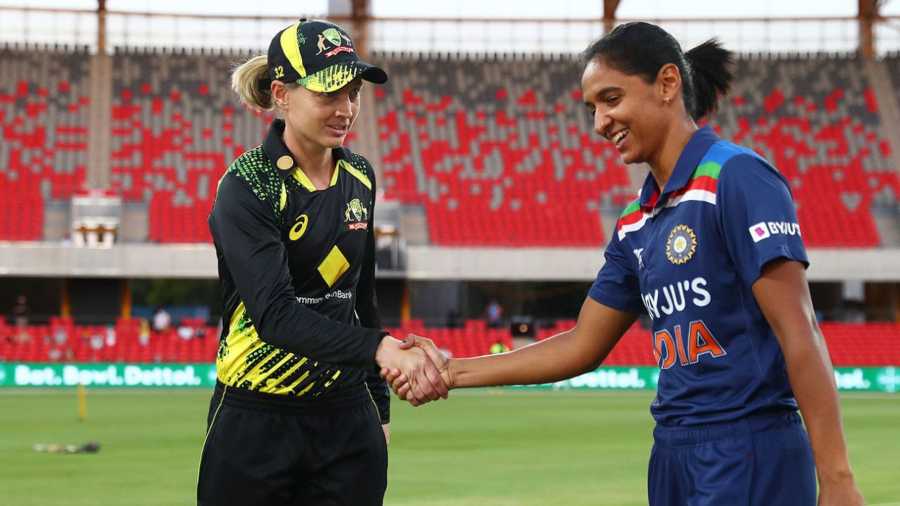 Birmingham: India will face Australia in the opening match when women’s cricket makes its debut at the 2022 Commonwealth Games on 29 July while the final will be played on 7 August, the event organisers announced on Friday.

Women’s cricket is making its debut at the Commonwealth Games with the T20 format. The last time cricket was played in the multi-sporting showpiece was in the 1998 edition in Kuala Lumpur. “The women’s cricket T20 competition will be held at the Edgbaston Stadium from the 29 July, with the bronze and gold medal matches taking place on 7 August,” said the ECB in a statement.

The first match on the schedule will see Australia take on India in the early session on 29 July followed by Pakistan playing Barbados, who were recently confirmed as the team from the West Indies that will take part in the competition.

Other highlights on the schedule include India against Pakistan on 31 July. Australia will also take on Pakistan on 3 August.

Hosts England will be in action for the first time on 30 July, when they will take on the winner of a qualifying tournament which is due to take place at the start of 2022.

They will then play South Africa in the early session on 2 August, followed by a third match against New Zealand in the evening session on 4 August.

Seven out of eight qualifiers for the T20 competition were announced back in April with the final team set to be finalised at the end of January 2022.

ICC Acting Chief Executive Geoff Allardice said: “We have seen tremendous growth of the women’s game over the past few years and the Commonwealth Games will undoubtedly be another major moment on that journey.

“Today’s announcement of the match schedule gives fans lots to look forward to, not least with the opening game between ICC Women’s T20 World Cup 2020 finalists Australia and India and we know that Edgbaston will provide a great stage for the competition.”

The schedule for netball was also announced on Friday.

The announcement of the match schedules for the two team sports comes just a few weeks before tickets for Birmingham 2022 are expected to go on general sale.

Matt Kidson, Director of Sport for Birmingham 2022, said: “Not surprisingly we have already sold thousands of tickets for both the netball and cricket T20 sessions through our ticket ballots…

“…but we know that some fans have been waiting to find out the details of the match schedules before choosing which sessions they want to attend, so we’re expecting these sports to sell quickly, when ticket sales go live.”