Wimbledon to have two-week schedule from next year 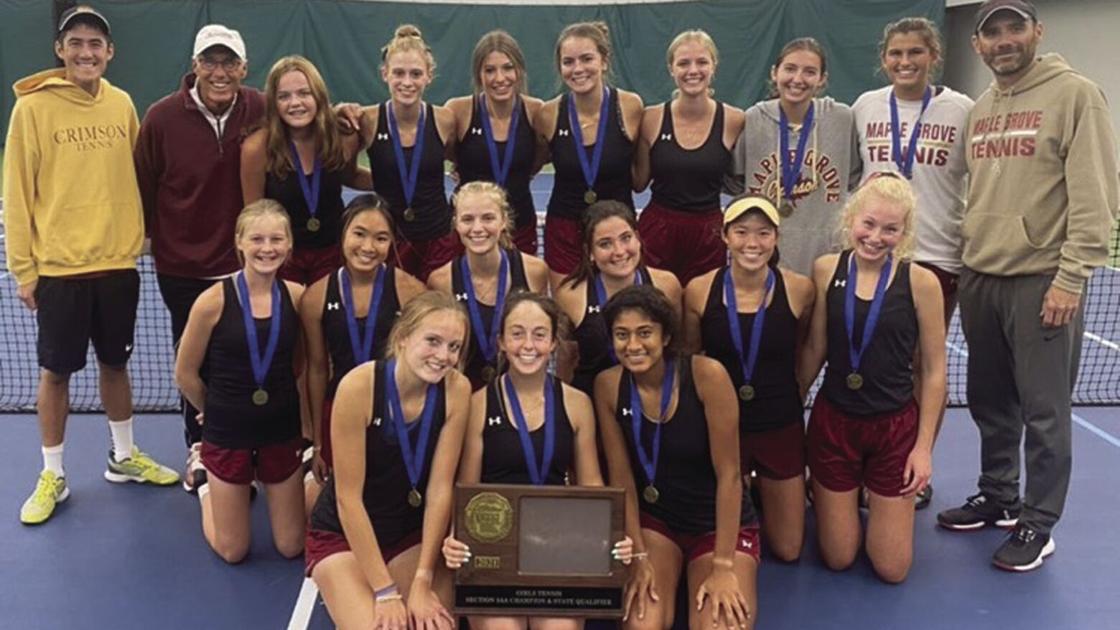 Next year’s Wimbledon will be the first ever to take place over two weeks, from June 27 to July 10, announced the All England Club on Tuesday.

The organisers said that play on Middle Sunday has been introduced to the permanent schedule of The Championships for the first time “in order to reach broader and more diverse audiences” through an extra day.

Through Middle Sunday, the fourth round matches will be spread over two days which will be in line with the other Grand Slams.

Wimbledon 2022, 135th edition of the grass-court tournament, will also mark 100 years of the iconic Centre Court. A special ceremony to celebrate the centenary will take place on July 3, the Middle Sunday.

Next year’s edition will also mark the first year of the 14&U Junior Championships, which will take place in the second week.

Here’s the full schedule of Wimbledon 2022: