Wimbledon: French Open runner-up Stefanos Tsitsipas pulls out of warm up in Halle, check why 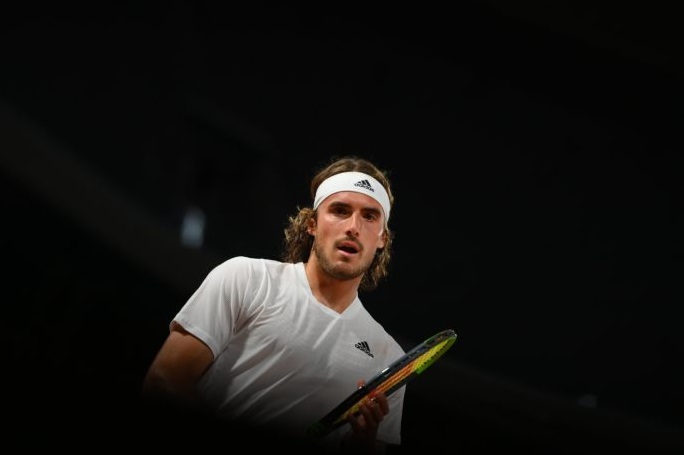 Tsitsipas outplayed the Serbian world number one for the first two sets at Roland Garros, but his maiden Grand Slam final ended in defeat, ultimately losing 7-6(6) 6-2 3-6 2-6 4-6 in a gruelling contest over four hours and 11 minutes.

Greece’s Tsitsipas accepted a wild card into the ATP 500 grasscourt event in Halle and was also scheduled to play doubles with his younger brother Petros.

“He will be replaced by lucky loser Yannick Hanfmann in the singles draw,” the ATP said.

The 22-year-old revealed in an emotional social media post on Monday that he had learned of the death of his paternal grandmother only five minutes before the French Open final.

“Five minutes before entering the court my very beloved grandmother lost her battle for life,” Tsitsipas wrote on Instagram. “A wise woman whose faith in life, and willingness to give and provide can’t be compared to any other human being that I have ever met.

“Life isn’t about winning or losing. It’s about enjoying every single moment in life whether that’s alone or with others,” he wrote.

“(It’s about) living a meaningful life without misery and abjection. Lifting trophies and celebrating wins is something, but not everything.”