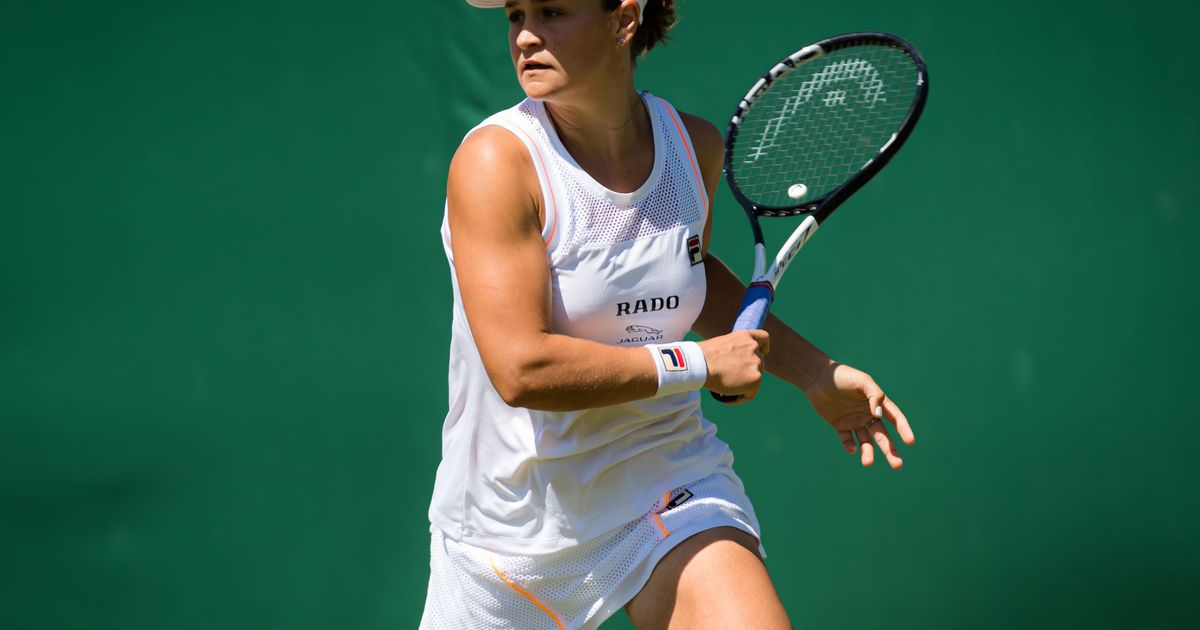 Ashleigh Barty set up a clash of French Open winners in the Last 16 of Wimbledon after the world number one beat Katerina Siniakova of the Czech Republic 6-3, 7-5 on Saturday. The 25-year-old Australian won the 2019 French Open and meets the current champion of Paris Barbora Krejcikova of the Czech Republic for a place in the last eight. “It was a hell of a match right from the first point,” said Barty. “Another great challenge (Krejcikova) but looking forward to it.

She has been playing some great stuff and it will be a new challenge for me as I have never played her before.”

Barty — who has never been beyond the Last 16 at Wimbledon — is bidding to win her first Wimbledon singles title on the 50th anniversary of fellow indigenous Australian Evonne Goolagong Cawley’s maiden crown.