Wimbledon 2021: World No.2 Daniil Medvedev looking for confidence in his game on grass ahead of Wimbledon 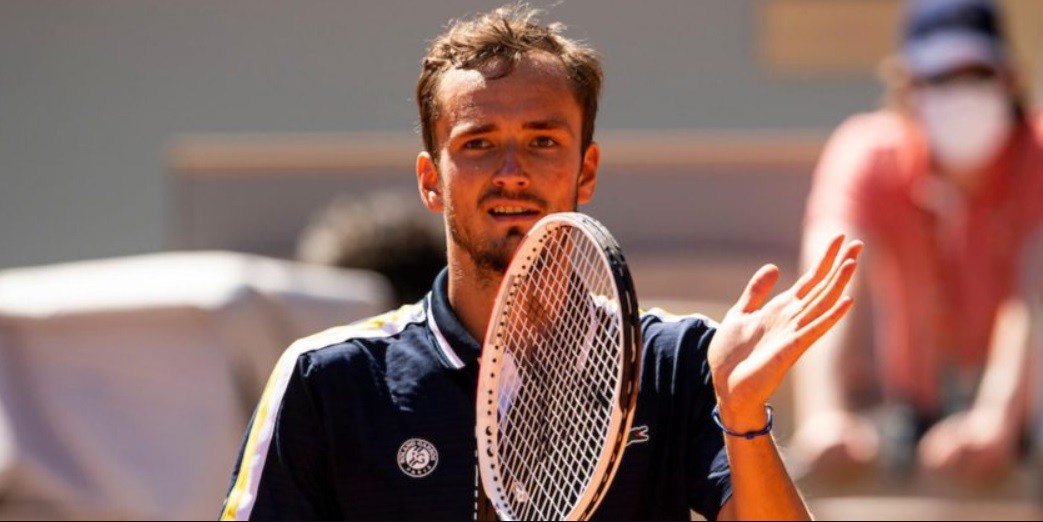 The Russian has gone past at least the quarter-finals of every Grand Slam except Wimbledon, where his best result remains making the third round in 2019. Despite losing in the first round of the Noventi Open last week to start his grass-court season against world number 45 Jan-Lennard Struff, Medvedev insisted he likes the surface.“I like to play on grass, I just need to get some confidence in my game on the surface, because we didn’t play [on it] for two years. Two years ago, I was not the same player as I am right now,” ATP Tour quoted Medvedev as a saying. “It is tough for me to say where I see myself, but I know I can play very good on this surface. I just need to find the right balance.”

The grass-court season is the shortest of all surfaces, making it even more important for players to adapt quickly.

Medvedev is the top-seeded in Mallorca ahead of Dominic Thiem while Novak Djokovic is a surprise participant in the doubles. The 25-year-old Russian will play Lloyd Harris or Corentin Moutet in the second round.

Wimbledon 2021, “It is a really strong field here,” he said. “Everyone said to Novak Djokovic, ‘Why are you going to Belgrade [the week before Roland Garros]?’ But he gained a lot of confidence there. I don’t think he played his best tennis there, but then he came and destroyed everyone at Roland Garros, so I think sometimes it can be good just to prepare ahead of a Grand Slam and win some matches.”

In 2021, it is the first time that an ATP Tour tournament has been contested in Mallorca since 2002 and also the first one hosted on the grass in Spain.