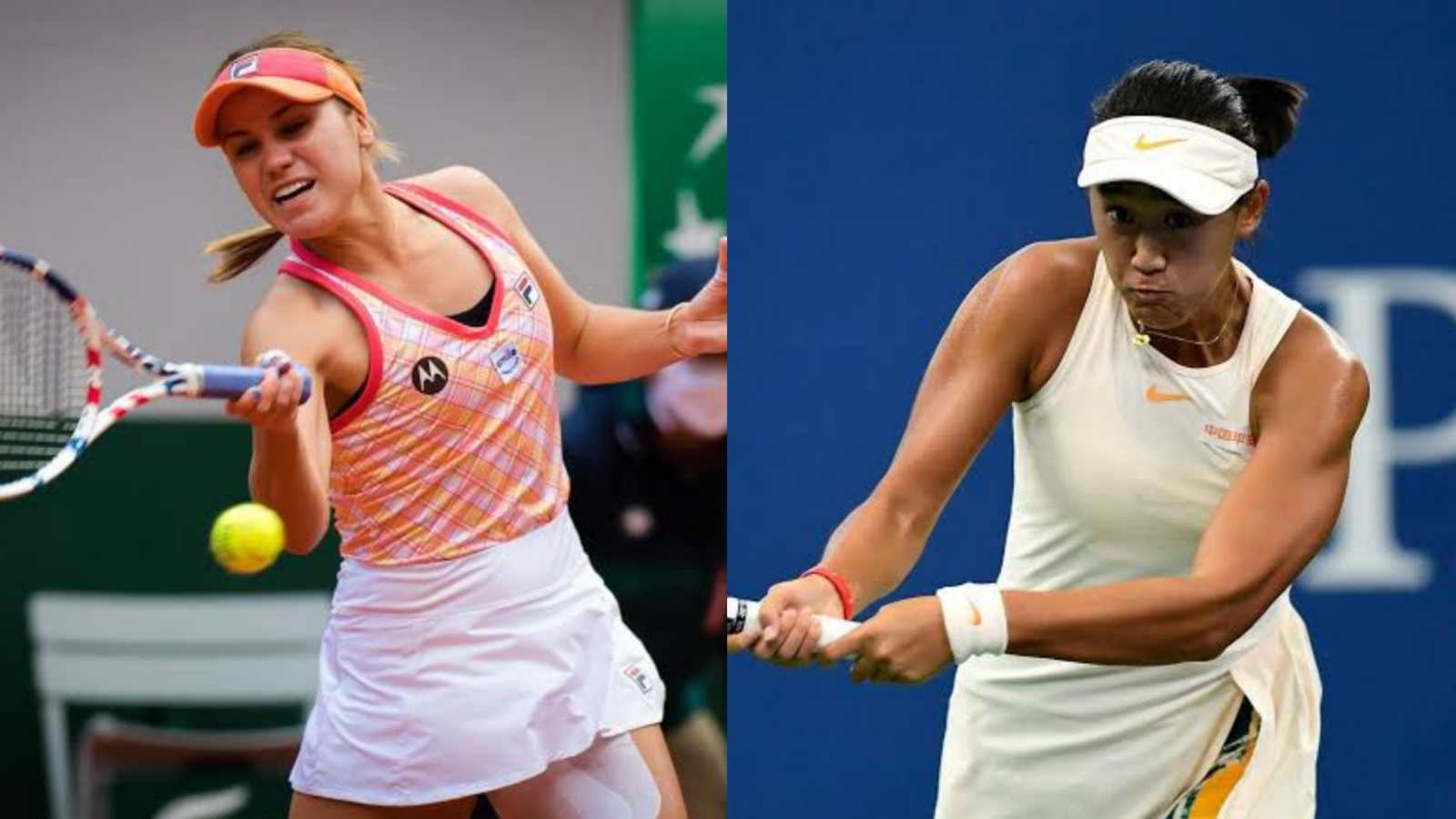 Kenin, the 2020 Australian Open champion and 2020 Roland Garros finalist, moved into the second round of Wimbledon for the third time in her three appearances at the event — though she has yet to go beyond that hurdle at the grass-court major.

It was another step in the right direction this time around for Kenin, as she needed barely over an hour to dismiss the World No.144, who was making her first appearance in the Wimbledon main draw.

Wimbledon 2021: Sofia Kenin marches into the second round with straight-sets win over Wang Xinyu

Wang won her three qualifying matches without dropping a set, but it was a different story in her first match against a Top 10 opponent. Kenin won more than half of the points when Wang missed her first serve, which happened 60 percent of the time. Kenin was also solid on serve, facing just a single breakpoint, which she swatted away.

Kenin required only one break of service in the opening set, which she claimed with a drop shot winner to take the 3-2 lead. The American stared down a break point at 4-3 following a stirring backhand return winner by Wang, but Kenin fended it off with a solid serve, then held on for 5-3 after a handful of deuces, and closed out the set two games later.

The second set was more comprehensive for Kenin, using forehand winners to convert breakpoints at 2-2 and 4-2 to storm ahead. At 5-2, Wang saved one match point with a passing winner, but misfired a return long on Kenin’s second match point, sending the fourth seed back into the second round in London.

Kenin is guaranteed to face a fellow American in the second round: either Madison Brengle or Christina McHale.