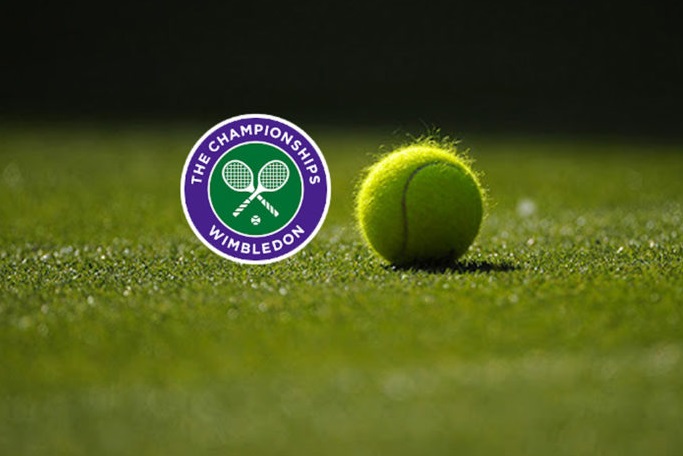 Wimbledon 2021 Qualifiers: Schedule, Timings, Draws, LIVE streaming in your country; all you need to know – The Qualifiers Competition for Wimbledon 2021 will be played between June 21 to June 24. It comprises Gentlemen’s and Ladies’ Singles competitions where players must win through three rounds to earn one of the 16 Championships’ Main Draw places for men or Main Draw places for women. If a Main Draw player withdraws after the Qualifiers Competition has started, his/her place in the Main Draw will be taken by a lucky loser – this is a player that lost in the final round of qualifying. These players are drawn by a lot against other losers in this round.

Wimbledon 2021 Qualifiers: Where does it take place?

Live coverage of the main show court (Court 11) will be available via Wimbledon.com. Wimbledon.com and the official apps also feature live point-by-point coverage and live updates from throughout the Qualifying Competition.

The LIVE broadcast of Wimbledon 2021 will be covered by Star Sports India. You can also watch the tournament on OTT-platform Hotstar. If you stay in any other country apart from India, check from this list– Wimbledon broadcasters With approximately 35 broadcasters on-site, rights holders receive their feeds via a ground-breaking IP infrastructure alongside global distribution to some 200 territories.

The Draw will be available starting June 25 (Friday).

Usually, there are 32 seeds in Gentlemen’s and Ladies’ singles.