Wimbledon 2021 Qualifiers: Ramanathan loses to Polmans in 5 sets thriller, crashes out of Wimbledon 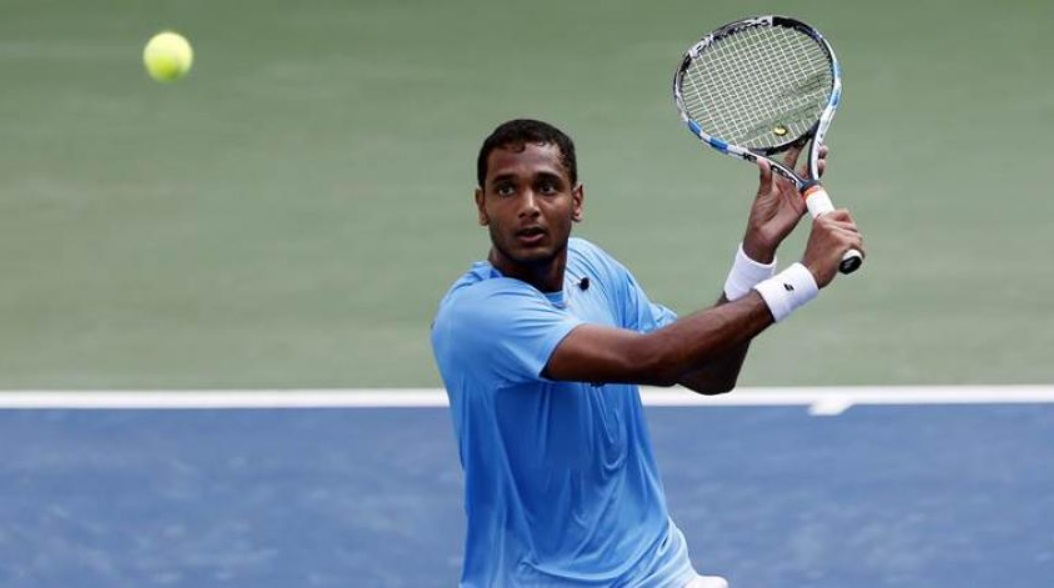 Wimbledon 2021 Qualifiers: Ramanathan loses to Polmans in 5 sets thriller, crashes out of Wimbledon –  India’s Ramkumar Ramanathan, who has won the first two matches in Wimbledon 2021 qualifiers, has lost to South Africa’s Marc Polmans in the final round. The exciting contest lasted 5 sets which saw the last set resulting in an 11-9 margin after Ramanathan overcame Polmans in the 2nd set. The match ended 6-3, 3-6, 6-7 (7-2), 3-6, and 11-9 in favor of Polmans. The exciting contest lasted for 3 hours and 30 mins.

So near, yet so far for Ramkumar Ramanathan; as he misses OUT on Qualifying for #Wimbledon main draw.
Ram gave his absolute best before going down fighting to WR 154 Marc Polmans 3-6, 6-3, 6-7, 6-3, 9-11 in 3rd & final Qualifying round marathon match lasting 3 hrs 30 mins pic.twitter.com/W6Tpr395te

India’s Ramkumar Ramanathan saved four match points in a marathon five-setter against Marc Polmans but a Grand Slam main draw eluded him yet again as he lost the final qualifying round at the Wimbledon championships on Thursday.

Showing nerves of steel, Ramkumar saved one match point after another but eventually lost 3-6 6-3 6-7(2) 6-3 9-11 to his Australian rival after battling his heart out in a three hour and 30-minute contest.

In the current generation of Indian men’s player, Ramkumar is the only one who has not yet competed in a tennis major.

Even Sumit Nagal, who started his career way after Ramkumar, now remains in contention to compete at Grand Slam events.

It was Ramkumar’s 21st attempt to qualify for a tennis major since 2015.
Ramkumar was down a set and a break when he began to fight better and eventually clawed his way back into the match.

He had several opportunities to break his rival in the third set but squandered all. However, he kept on fighting and made yet another recovery by racing to a 3-0 lead in the fourth set.
The Indian succeeded in pushing the contest to the deciding fifth set in which he was in danger of getting broken in the fourth game but managed to hold.

He was down a match point while serving at 4-5 but held his nerves to survive. Again, he faced three more match points in game 12 but saved all to stretch the contest.

Eventually, the Australian managed to break his tenacious rival in the 20th game and booked his ticket for next week’s action.

With Ramanathan’s loss, India’s hopes of singles draw in Wimbledon 2021 comes to an end. Ankita Raina and Pranjesh Gunneswaran had already crashed out of Wimbledon.