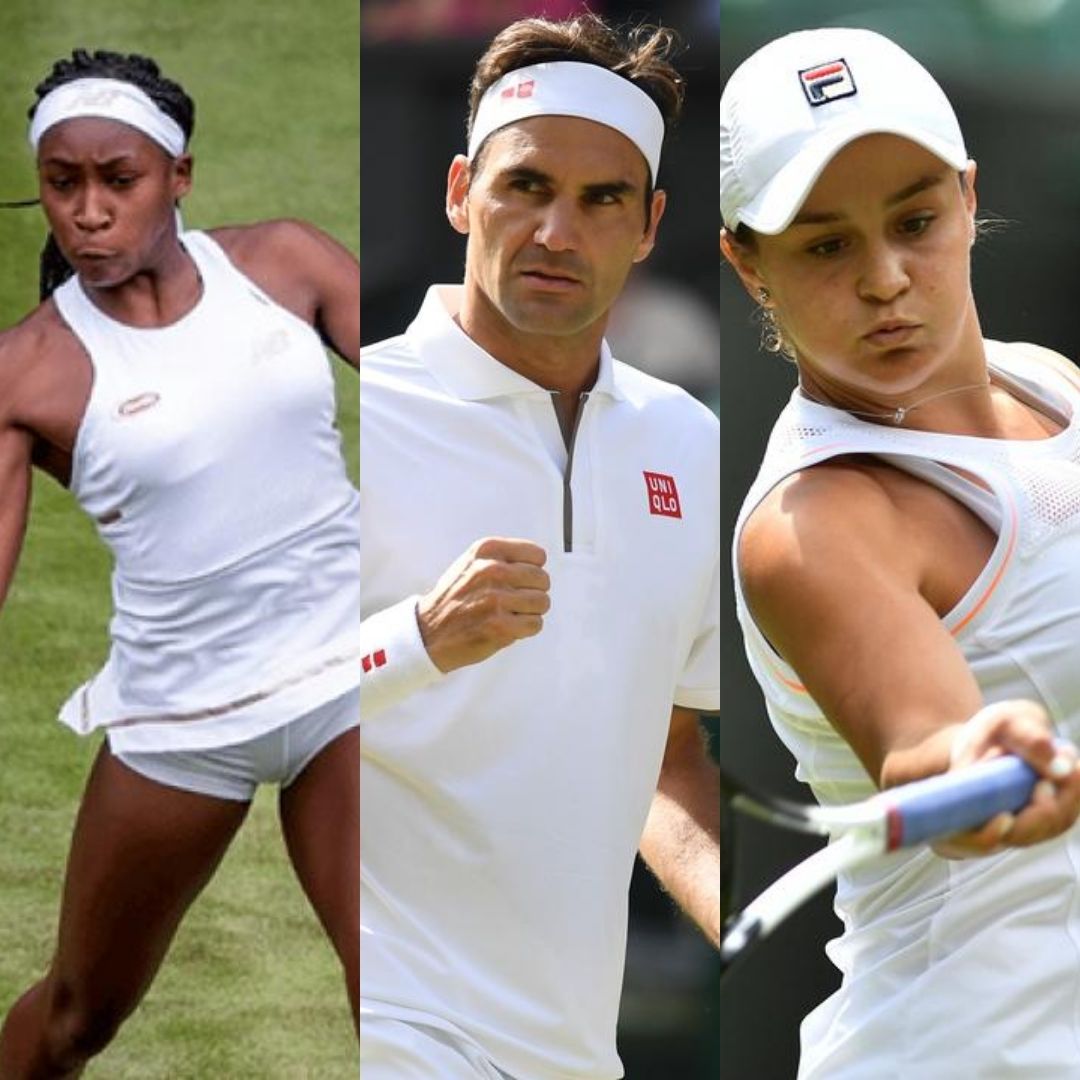 Wimbledon 2021 LIVE Day 6: Roger Federer, Coco Gauff, Ash Barty to play third round matches- Follow LIVE updates from Centre Court- As the top-flight competition is progressing towards the quarterfinals, the level of competition has risen among players. What lies ahead is must-watch top-flight tennis on Day 6 of Wimbledon 2021 which will feature a number of tennis superstars who will play third-round matches on Saturday. The biggest of them will be Swiss Tennis Maestro Roger Federer locking horns against 29th Cameron Norrie in game number 2 at Centre Court. The promising 17-year-old Coco Gauff will also be seen in action against Kaja Juvan of Slovenia while World No.1 Ash Barty will face off Katerina Siniakova in round 3 of the Wimbledon 2021.

Tennis legend Roger Federer will face off Cameron Norrie of Britain. The latter is coming on the back of dominating win against Alex Bolt while he defeated Lucas Pouille in four sets marathon in the opening match of Wimbledon 2021. Federer, on the other hand, faced a stiff challenge against Richard Gasquet but came out on top to earn victory over the French. He also faced competition against Adrian Mannarino in the opening round who gave a huge scare to the 8-time Wimbledon champion before injury forced him to quit. Even though Federer is expected to come out on top, Norrie can challenge the 20-time Grand Slam champion in a must-watch contest at Centre Court on Saturday. Notably, Federer is chasing his 21st major in his attempt to reinstate his position in men’s singles. The 39-year-old is currently level with Rafael Nadal with 20 Grand Slam titles each.

17-year-old Kaja Juvan will face off Kaja Juvan in round 3 of Wimbledon 2021. The promising youngster who made it to the quarterfinal of the French Open last month is coming on the back of wins against Elena Vesnina and Francesca Jones in the first two rounds. She is the favourite to win over Juvan after her straight sets over the above-mentioned players in the previous rounds. On the other hand, the Slovenian player is expected to tough competitor for Gauff as she has also managed straight sets win over Clara Burel and ninth-seeded Belinda Bencic. The duo faced each other twice with a 1-1 scoreline.

World N0.1 Ash Barty is living up to her rank in the Wimbledon 2021. She has defeated Anna Blinkova and Carla Suarez Navarro in the last two rounds in her attempt to step closer to the first silverware at Wimbledon. On the other hand, Czech’s Siniakova set her meeting with Barty after wins over little-known Coco Vandeweghe and Wang Yafan. She will be facing her real test on Saturday during her match against Barty. Can she provide an upset and make a name for herself at Wimbledon 2021? Follow us to find out.