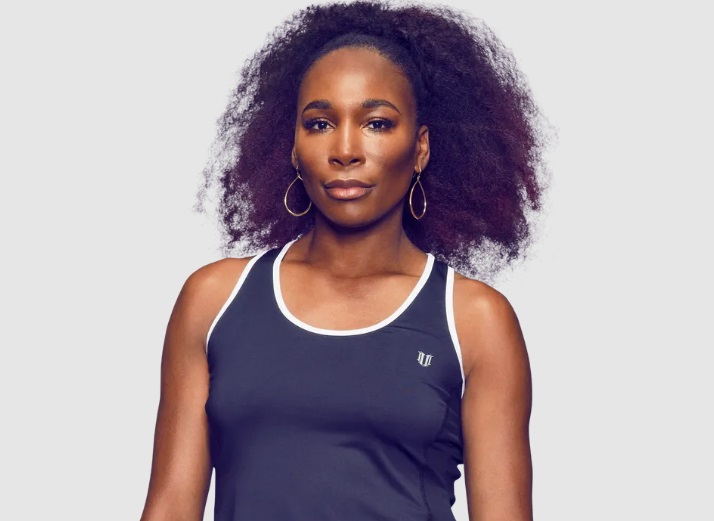 American Williams, who will turn 41 on Thursday, has won five out of her seven Grand Slam singles titles at Wimbledon but has slipped to 103rd in the women’s world rankings.
She has not made it past the opening round at any tournament since reaching the second round of the Australian Open in February.

Britain’s Murray won Wimbledon titles in 2013 and 2016 but is currently ranked 124th having endured a spate of injuries in the past few years.

Murray underwent hip resurfacing surgery in January 2019 and his comeback has also been complicated by niggling injuries which have limited his participation in tournaments.

The 34-year-old made an emotional return to playing on grass after three years on Monday when he defeated Frenchman Benoit Paire 6-3 6-2 at the Queen’s Club championships.
Related TopicsTennisVenus WilliamsWimbledon