Wimbledon 2021: Andy Murray rues loss to Denis Shapovalov, says ‘I can do a lot better’ 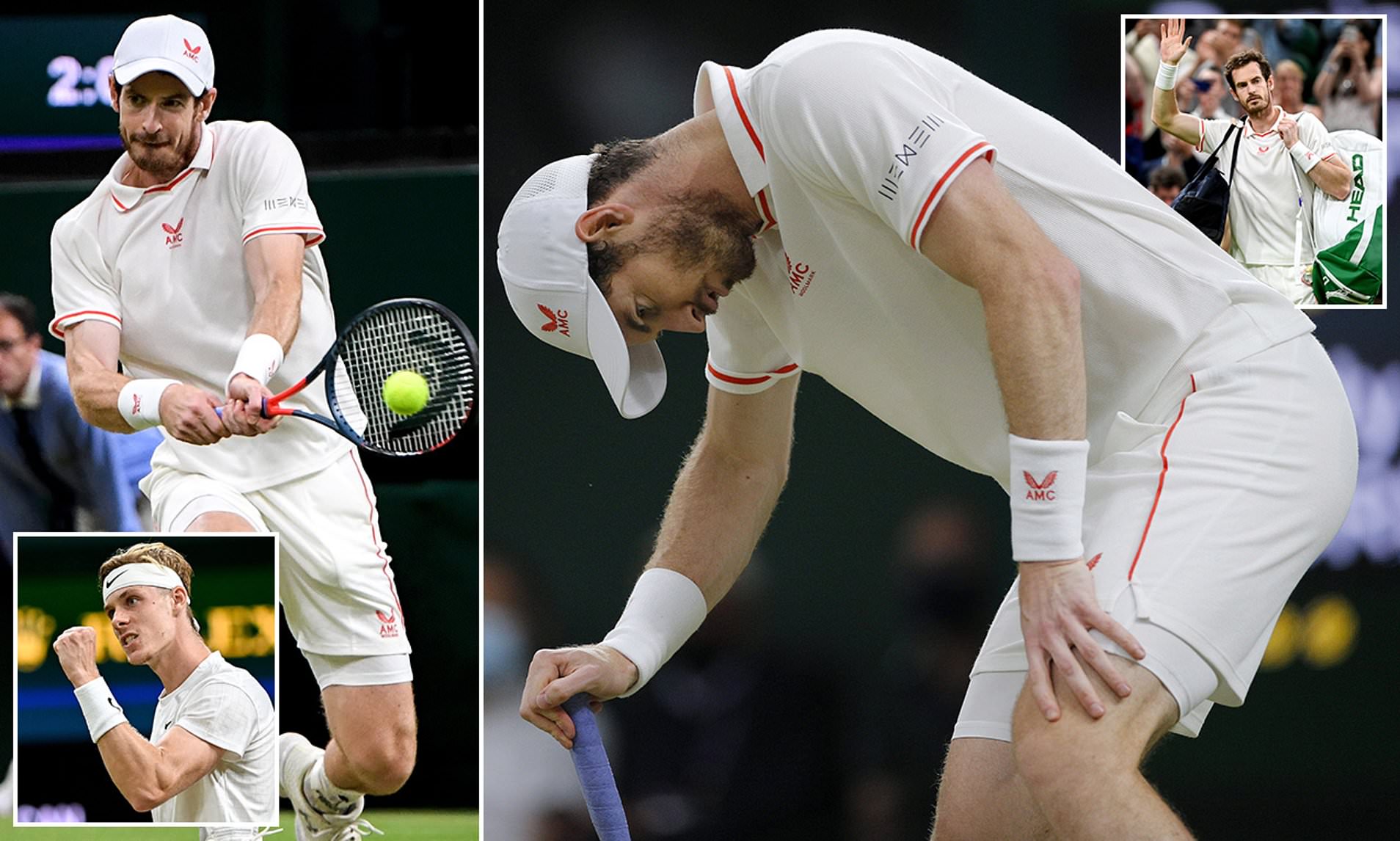 Wimbledon 2021: Andy Murray rues loss to Denis Shapovalov, says ‘I can do a lot better’ – Former World No. 1 Andy Murray was disappointed after winning just eight games against 10th seed Denis Shapovalov on Friday evening in the third round at Wimbledon.

Against a 34-year-old with a metal hip and seven hours of elite tennis in his legs already this week, the No.10 seed was too often simply the better player. He eased past the two-time champion 6-4, 6-2, 6-2 to become only the second left-hander, after Rafael Nadal, to defeat Murray at Wimbledon, and in doing so, he reached the second week here at SW17 for the first time.

Wimbledon 2021: Andy Murray who won back-to-back matches at a Grand Slam for the first time since his hip problems started in 2017, is very well aware that he is still far from the level that took him to two titles on Centre Court.

“There is a part of me that feels a bit like I have put in so much work the past three months and ultimately didn’t play how I would want and expect. It’s like, ‘Is it worth it?’ Is all of that training and everything that you’re doing in the gym — unless you’re able to practice and improve your game and get matches and continue, get a run of tournaments — is it worth all of the work that you’re doing?”

“I’m not expecting and saying I would beat Denis Shapovalov. He’s a brilliant player. But I feel like I can do a lot better than what I did this evening,”

The Scot will now focus his attention on the Tokyo Olympics 2020 where he will be defending the singles title he won in London and Rio de Janeiro.