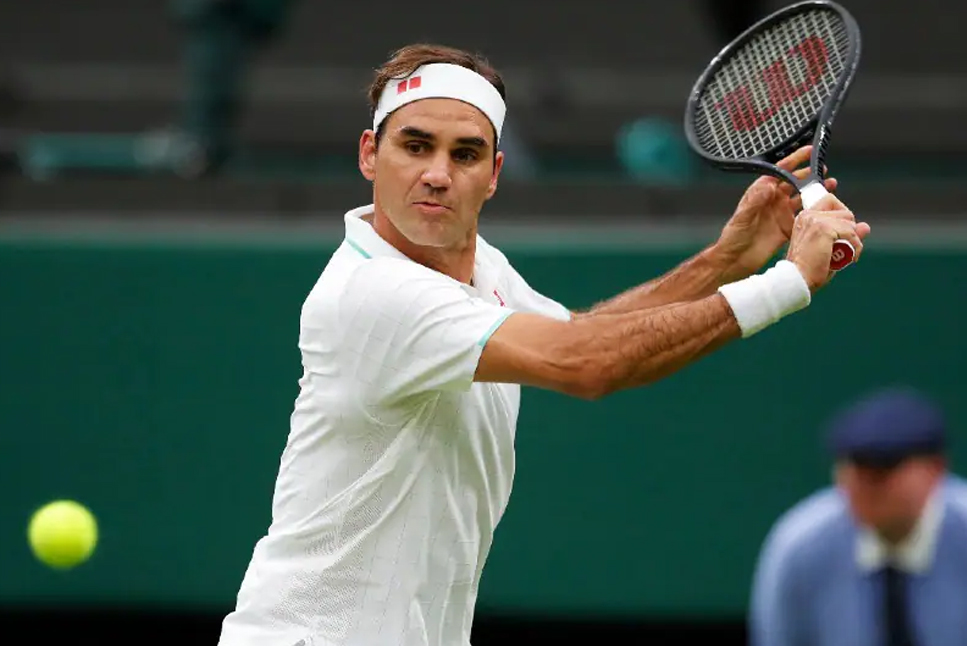 Cameron Norrie has been the surprise package of British tennis this year and he certainly did not let himself down against the immovable Roger Federer.

There were even a few beads of sweat on the 39-year-old eight-time champion’s brow by the end of a testing afternoon – probably exactly what was needed as the No.6 seed heads for the second week when the “real tournament” starts.

Having won the first two sets Federer must have thought this match was for the taking but Norrie is now world No.34 thanks to his final appearance at Queen’s and far from a pushover.

He also endeared himself to the crowd when his loose ball inadvertently struck a young boy. Seeing the youngster’s tears, he immediately raced over to present one of his towels and received a huge round of applause.

There were also cheers in the third set as Norrie extended it and the match into a fourth. Federer has been a long-time injury absentee and this certainly tested him at every level.

He finally served for the match at 5-4 after two-and-a-half hours. A forehand crosscourt set up the match point. Federer served, Norrie netted and it was all over.

Notably, Federer is chasing his 21st major in his attempt to reinstate his position in men’s singles. The 39-year-old is currently level with Rafael Nadal with 20 Grand Slam titles each.

7-5 Norrie bounces back in 3rd set

He couldn't, could he…?@cam_norrie wins the third set against Roger Federer with the 8-time champion 2-1 to the good – but is a fightback brewing…#Wimbledon pic.twitter.com/BhQiYF5t0h

6-5 to Norrie……And the wait continues

3-1 Federer stretches his lead over Norrie

5-4 to Federer, a game away from clinching first set