Who can still qualify for the FIFA World Cup 2022 in Qatar? 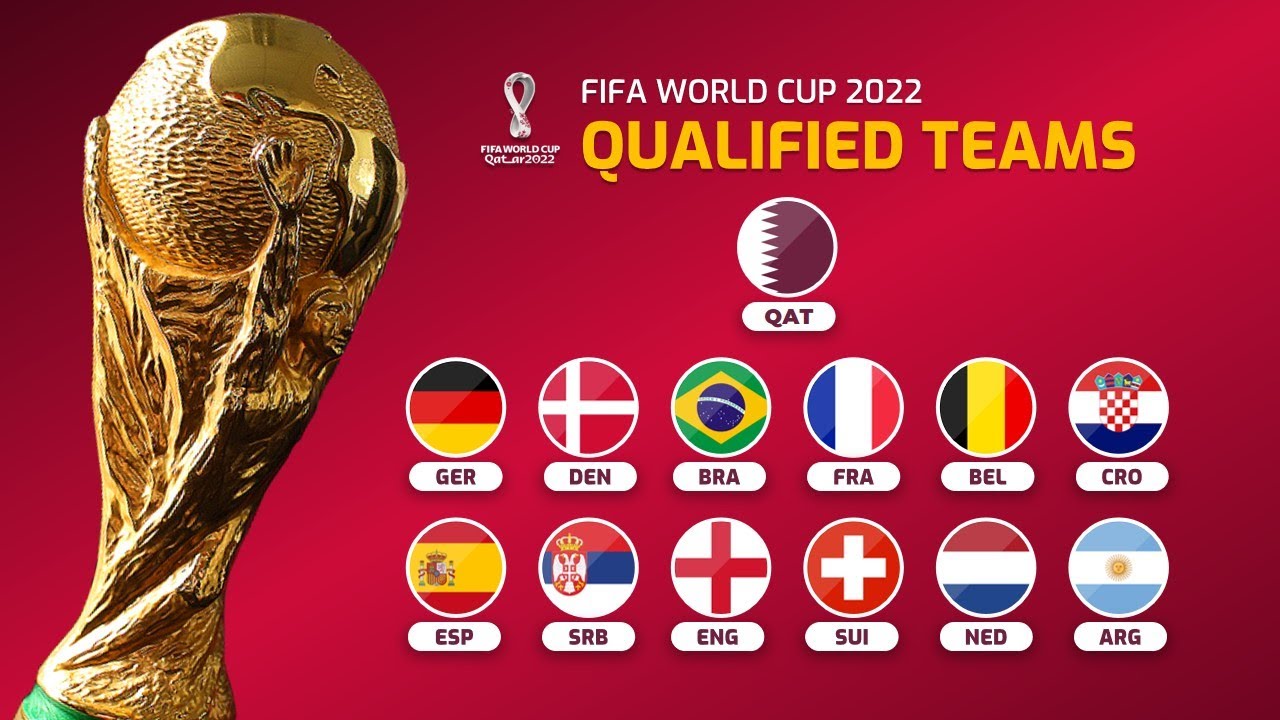 With 29 of the 32 countries decided for the FIFA World Cup 2022 in Qatar, three spots remain to be filled, with eight countries in contention for those. Football stars Gareth Bale, Keylor Navas, Scott McTominay and Andriy Yarmolenko, among others, all in the race to make it to Qatar.

Only three of the 32 teams remain to be confirmed for the 2022 FIFA World Cup, with them to be decided through the inter-confederation playoffs and the eliminator between Wales and the winner of Scotland vs Ukraine.   –  GRAPHIC NEWS

Which are the eight countries in the race for the three spots?

Wales, Scotland, Ukraine, UAE, Australia, Peru, New Zealand and Costa Rica remain in the race to make the cut for the World Cup.

UAE and Australia will first lock horns in the Round 4 playoff and the winner will face Peru for a place in the final 32.

New Zealand and Costa Rica will be in action in the inter-confederation playoffs.

Wales, on the other hand, awaits its next opponent with the match between Scotland and Ukraine postponed to June amid Russia’s invasion of Ukraine.

When will they be in action?

The match between Scotland and Ukraine is awaiting a date with UEFA hinting that the fixture will take place at some point in June. Unless that happens, clarity on the confirmation of Wales’ eliminator remains unclear.

The draw for the World Cup fixtures will take place at the Doha Exhibition and Convention Centre in Qatar and is scheduled to happen on April 1 at 9:30 pm IST.