What are the new Rules that FIFA are considering that has got Fans Furious? 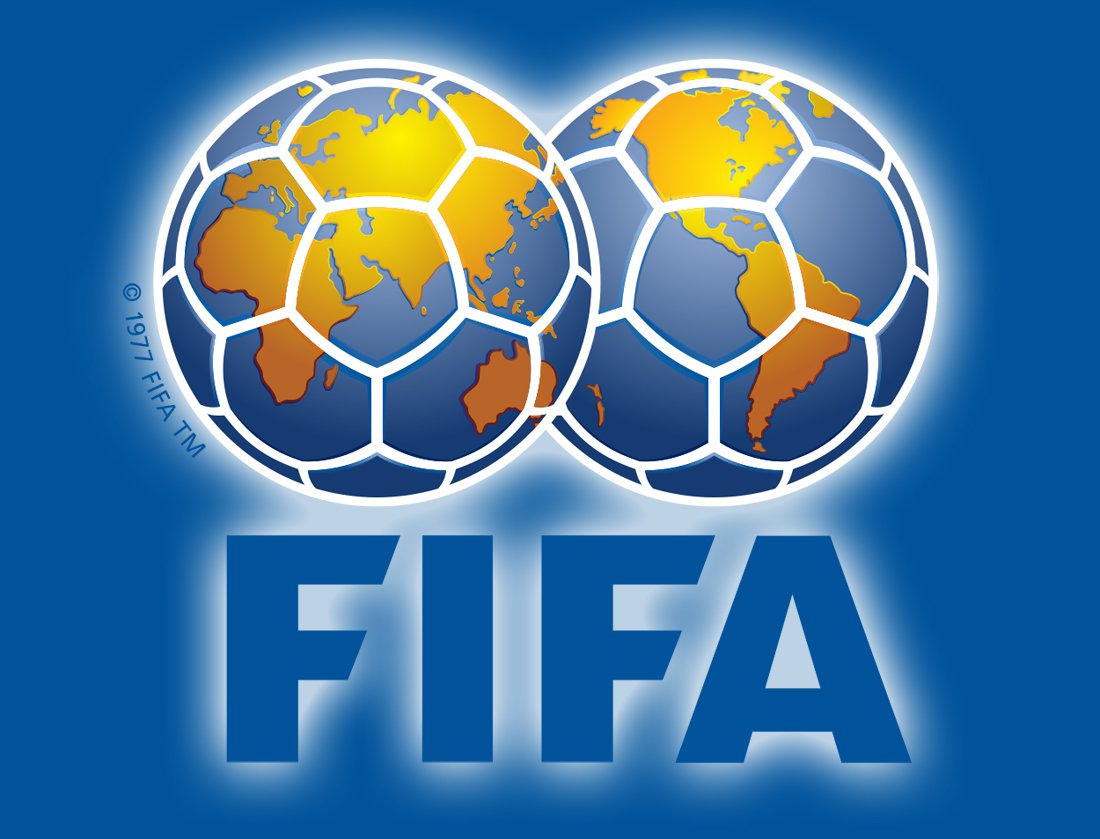 FIFA: FIFA is considering bringing in a throng of controversial changes to the current football system that has got fans furious as they share their reactions.

With Euro 2020 and Copa America over, the transfer market is open and the clubs have a lot to do off the pitch.

Mundo Deportivo says the world football governing body is looking for ways to enhance the game and is trying out a series of modified rules in the ‘Future of Football Cup‘ youth tournament.

Under 19 sides from PSV, AZ Alkmaar, RB Leipzig and Club Brugge are all participating in the experiment, which highlights five principal regulations:

FIFA are currently experimenting a new football system with these changes:

🔘 30 minutes a half.
🔘 The game clock stops when the ball goes out of play.
🔘 Unlimited subs.
🔘 Throw-ins played with feet.
🔘 5 minute suspension for a yellow card.

In April, Florentino Perez had hinted at shorter games in the European Super League before its terrible failure, which had similar changes.