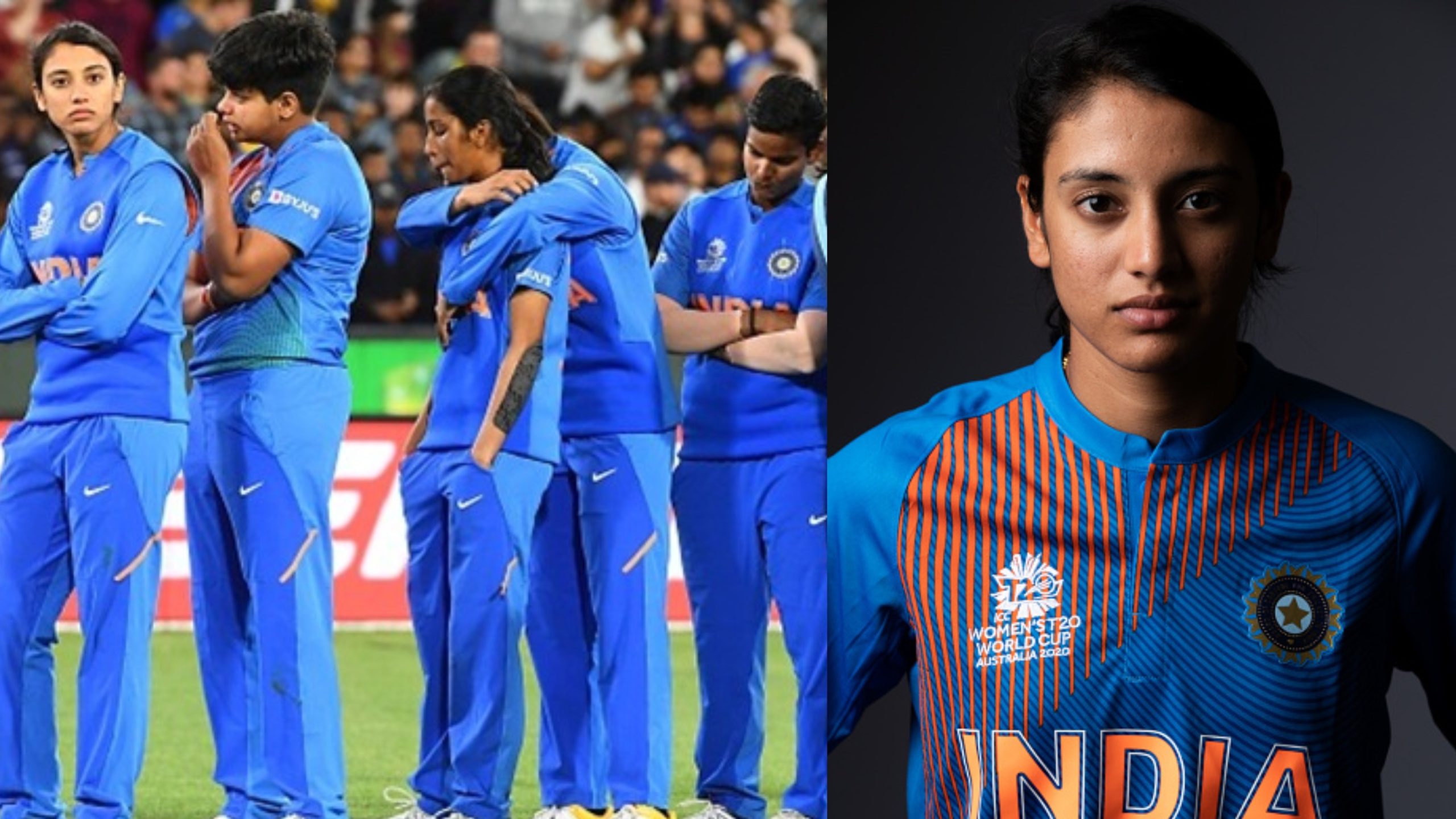 Brisbane: Indian women’s cricket team opener Smriti Mandhana says her side has improved “massively” since the World T20 final defeat to Australia last year and will be “extra competitive” during the upcoming series here which also features its first day-night Test outing.

India and Australia are set to lock horns in a multi-format series comprising three ODIs, the day-night Test, and three T20s, starting on 21 September. The Test will be played from 30 September to 3 October in Canberra.

The last time the two sides met was at the women’s T20 World Cup final at the MCG last year where the hosts had hammered India by 85 runs to lift the trophy.

“The team has grown massively (since the T20 World Cup),” Mandhana told ‘The Scoop podcast’.

“COVID was a big break after the T20 World Cup and a lot of girls had a chance to go back and understand more about their games, where they lack as an individual and come back stronger.”

The stylish southpaw said that after the COVID-19 enforced break, the Indian team is slowly getting back into the rhythm of playing cricket.

“The whole team has worked on their fitness and skills…we are still getting into a rhythm of playing matches continuously but the last five, six months we have been playing cricket and now we are getting back into the match mindset. Hopefully, the series goes well for the whole team” India have reached Australia after a multi-format series against England in June and July, while a few players like white-ball skipper Harmanpreet Kaur, teen batting sensation Shafali Verma, and Mandhana also featured in The Hundred tournament.

The swashbuckling opener said playing against Meg Lanning and Co. is always competitive and the team tends to enjoy batting on the bouncy tracks Down Under.

“We all love playing against Australia, because they are one of the best teams in the world and quite competitive,” Mandhana said.

“When it comes to Australia, you’re a bit more pumped because the level of competitiveness of the Australian team just rubs off on us and we also start being extra competitive.”

Mandhana is the only Indian woman to score a century in Australia, a 102 at Blundstone Arena aged 19 in 2016. She also holds the record for the highest T20I score in the country by an Indian woman.

The team is also looking forward to play its first-ever pink ball game.

“We are all just really happy to play cricket, whatever the quarantine period may be,” Mandhana said.

The teams will play a warm-up match in Brisbane on Saturday.