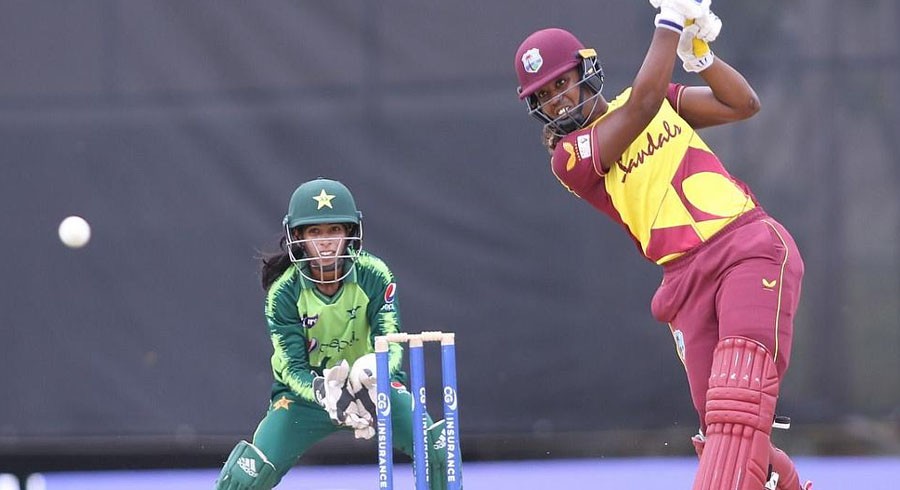 The three ODIs will be played on November 8, 11 and 14 before the two sides travel to Zimbabwe for the World Cup qualifier tournament that begins on November 21.

The West Indies women played in Pakistan in 2019 amid tight security. Pakistan toured West Indies in June-July earlier this year.

“This will be a great series for the promotion, publicity and growth of women’s cricket in Pakistan, besides also providing both sides excellent opportunity to prepare for the World Cup qualifier,” PCB chairman Ramiz Raja said in a statement.

“West Indies women’s tour will be followed by their men’s side who will visit Pakistan for three ODIs and three T20Is in December.

“So, the Pakistan cricket fans can brace for some exciting and entertaining cricket in women’s and men’s cricket later this year,” he added.

The series will be a boost for Pakistan as its men’s team was unable to play matches at home in recent weeks ahead of the T20 World Cup after New Zealand and England pulled out amid security concerns.

Raja had said last month that Pakistan were “used and binned” by a “Western Bloc”. Pakistan has been largely shunned by international sides due to security concerns after an attack on the Sri Lanka team by gunmen in 2009.