We have tried to improve on all aspects, says India women’s football team coach Thomas Dennerby 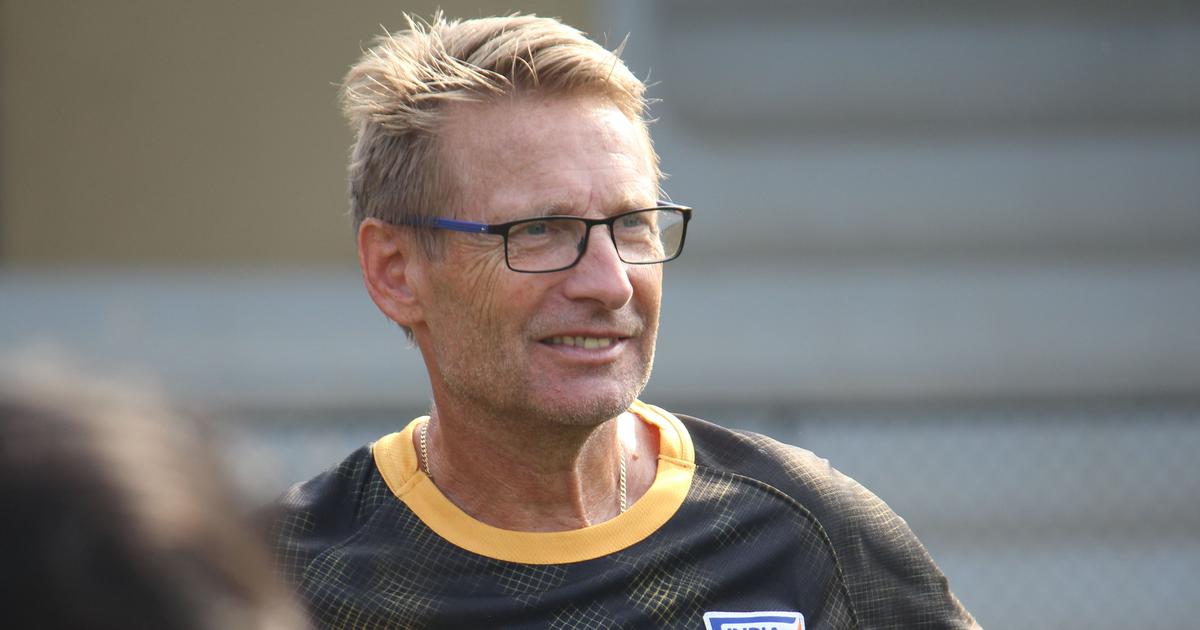 Manama: Preparing his squad for next year’s AFC Asian Cup, Indian women’s football team coach Thomas Dennerby on Monday said his players have tried to improve on all aspects of the game.

Dennerby was speaking a day after his team blanked hosts Bahrain 5-0 in an international friendly match.

“We have tried to improve on all aspects. Right from their diet, their fitness regimes, and everything that comes with it. There has been a marked improvement in fitness level, which means that they are mentally strong on the pitch as well,” he said.

“This helps them make better decisions at crucial points in the game. If you are tired, you make bad decisions. A good fitness level helps you to keep your brain sharper.”

“We have made huge progress during this tour. We have conceded very few chances, and it is a positive that we have a strong defensive structure,” the coach stated.

“The team has also been performing well at the attacking end of the pitch. We have scored four goals against the UAE, and five against Bahrain.”

These friendly matches are part of the Indian team’s preparations for the AFC Women’s Asian Cup, which it will host in January-February next year.

Dennerby added, “We were disappointed not to score against Tunisia, and it shows that we need to improve our efficiency in front of goal. We also need to have a much better presentation in crucial phases of the game.”

Dennerby has an experience of over 30 years in coaching several national squads with much success.

He had guided Sweden’s women’s national team to a 3rd-place finish in the FIFA World Cup in 2011, and a quarter-final spot in the 2012 London Olympics.

Speaking about his current team, he said, “The attitude of the girls has been brilliant. The girls understand they are good footballers. This helps them build their self-confidence. They want to work hard in whatever they do — be it in the gym, on the field, or anywhere else.”

The Indian women next face Chinese Taipei on 13 October.