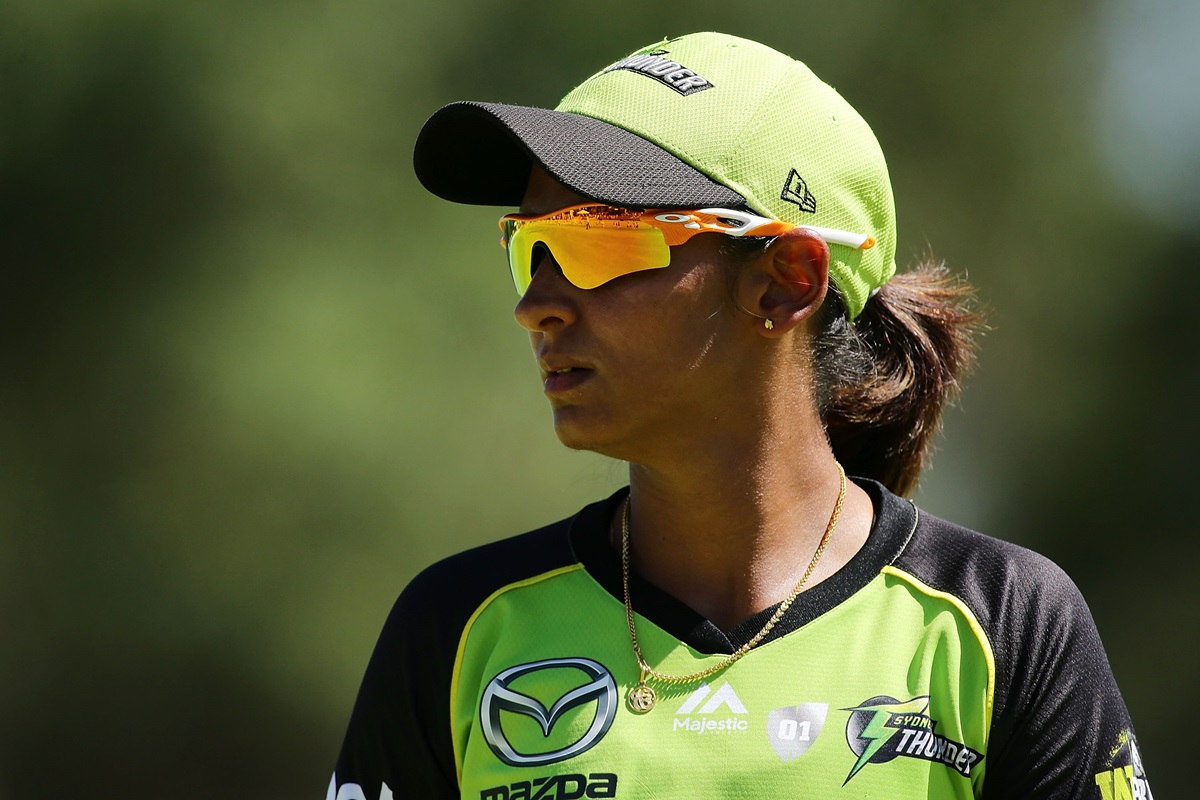 Adelaide: Indian T20 skipper Harmanpreet Kaur has been named in the Women’s Big Bash League’s official ‘Team of the Tournament’ after her stellar all-round performance for Melbourne Renegades this season.

Kaur has shone bright with both bat and ball for the Renegades, scoring 399 runs with three half-centuries. Her strike rate has been an impressive 135.25 while her average is 66.5.

Her highest score was an unbeaten 81-run knock against the Sydney Thunder last week. She has also hit a competition-best 18 sixes till now. “Harmanpreet Kaur has been a dominant force with bat and ball for the Renegades, spearheading their rise back up the ladder after joining her new club,” cricket.co.au said.

Kaur has also proved her mettle with the ball following an injury to the team’s star leg-spinner, Georgia Wareham. The 32-year-old has been brilliant in the power play and has snared 15 wickets. The Indian T20 skipper also boasts of the best figures of 3/22.

Kaur is the only Indian to feature in the best XI of WBBL despite some quality performances by the likes of Smriti Mandhana, who became the first from the country to hit a century in the league with a record-equalling 114 not out.

Apart from Kaur, New Zealand all-rounder Sophie Devine, who plays for Perth Scorchers, was the only other international player in the best XI.

The Renegades are slated to play The Challenger on Thursday.

India vs New Zealand: Hosts’ 3-0 win a fitting scoreline for a team that was led well, handled pressure better
Chahar, Kishan to join India A for red ball series in South Africa