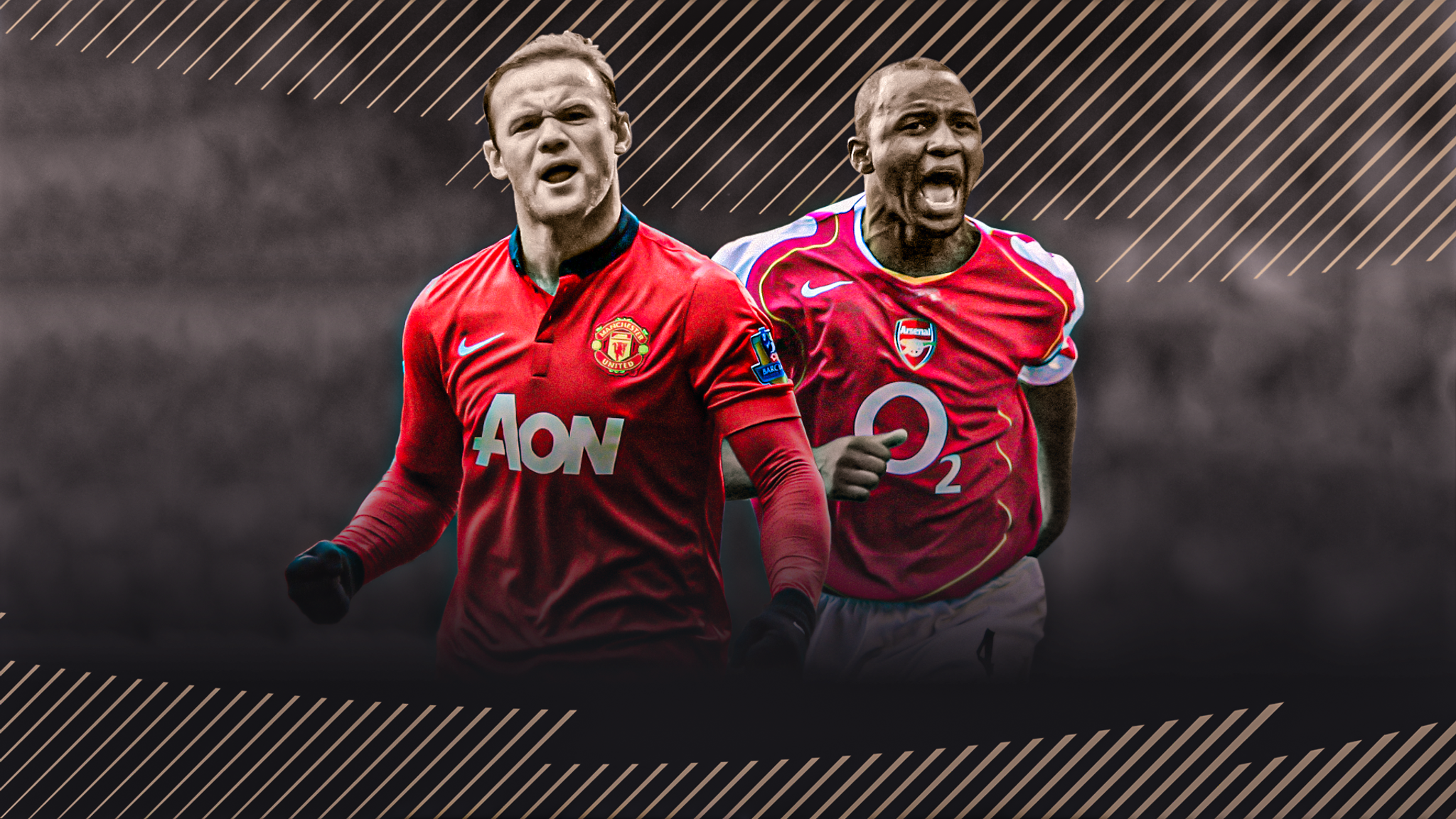 Rooney, currently manager of Championship side Derby, is second on the list of all-time Premier League goalscorers, with 208 goals for Manchester United and Everton.

“It’s a huge honour for me to be named in the Premier League Hall of Fame, alongside an incredible group of players who have already been inducted,” said the 36-year-old former forward.

“I have so many brilliant memories from my years playing for Everton and Manchester United and I’m really proud of what we achieved.”

Vieira, now manager of Crystal Palace, played 307 times in the Premier League, winning the competition three times including as captain of the Arsenal “Invincibles” team, who remain the only club to have won the title without losing a game.

“Being inducted into the Premier League Hall of Fame is a fantastic achievement,” said the French World Cup winner, who finished his playing career at Manchester City.

“When I received the news, I thought about being a young boy playing in Senegal, or in a suburb of Paris.”

The former midfielder, 45, added: “To be there with the best players in the Premier League, the best league in the world, is bigger than what I was ever thinking about. To have my name around those players makes me proud and makes me realise how good I was.”

The Hall of Fame recognises the top players who have graced the Premier League since its launch in 1992.

Rooney and Vieira are the first two inductees of 2022, with a public vote opening up on Wednesday to decide another six to join them from a shortlist of 25 former players.

Richard Masters, the Premier League’s chief executive, said: “Wayne Rooney and Patrick Vieira are two of the finest players to have played in their respective positions and are worthy additions to the eight players who entered the Hall of Fame last year.”