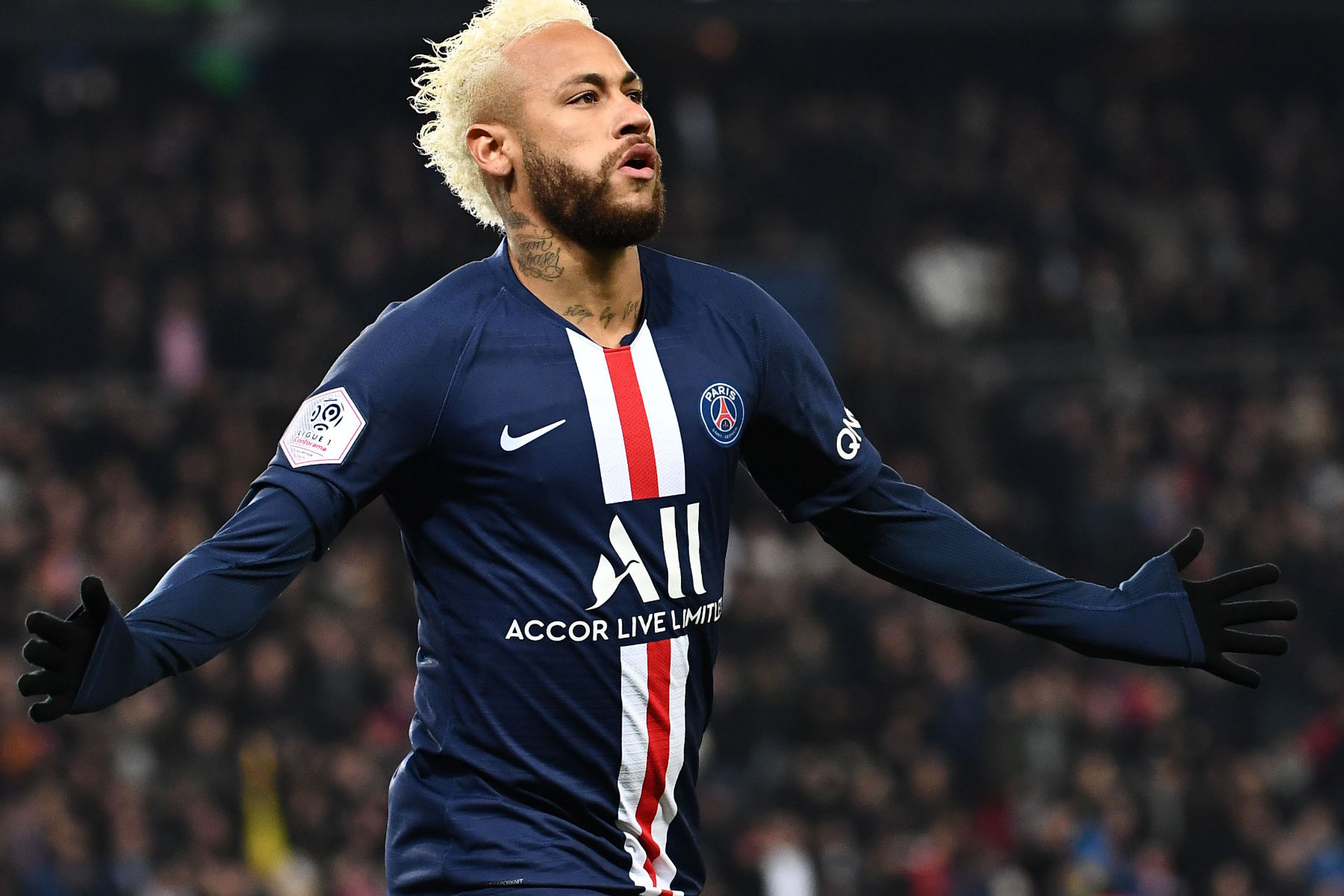 The world of football has seen the mesmerising skills of star players like Lionel Messi and Neymar Jr for quite some time now. Their achievements on the pitch and their friendship off it have garnered immense attraction over the years. Not so long ago, both were giving abundant joy to the Camp Nou fans in Barcelona, not just with their attractive South American school of football, but also some weird hairdos. With the departure of Neymar, Messi went through a relatively tough time during his final years as their captain.

Messi’s time at the Catalan club eventually came to an end at the end of his contract and it wasn’t a difficult choice for the Argentine maestro to choose his next destination as he opted to move to Paris Saint Germain where his old buddy Neymar was already a star.

The news came as a welcome surprise and Messi renewed his partnership with Neymar on the field. Recently, in a Ligue 1 match against Saint Etienne, both players were seen enjoying some breathtaking ball skills, and boy, didn’t the crowd love it.

The pre-match skills, that had been missed by the fans worldwide, were further converted into something substantial as Messi powered Mbappe with two spectacular assists that helped the home side win the game 3-1.

Despite the two goals, Mbappe’s presence hardly mattered as both Neymar and Messi won the hearts of Parisians through some attacking possession-based football. PSG enjoyed 63 percent of the ball and easily registered more shots on target to dominate the game despite conceding the first goal themselves.