Watch: Lionel Messi Scores Epic Goal From Outside The Box vs Club Brugge In Champions league 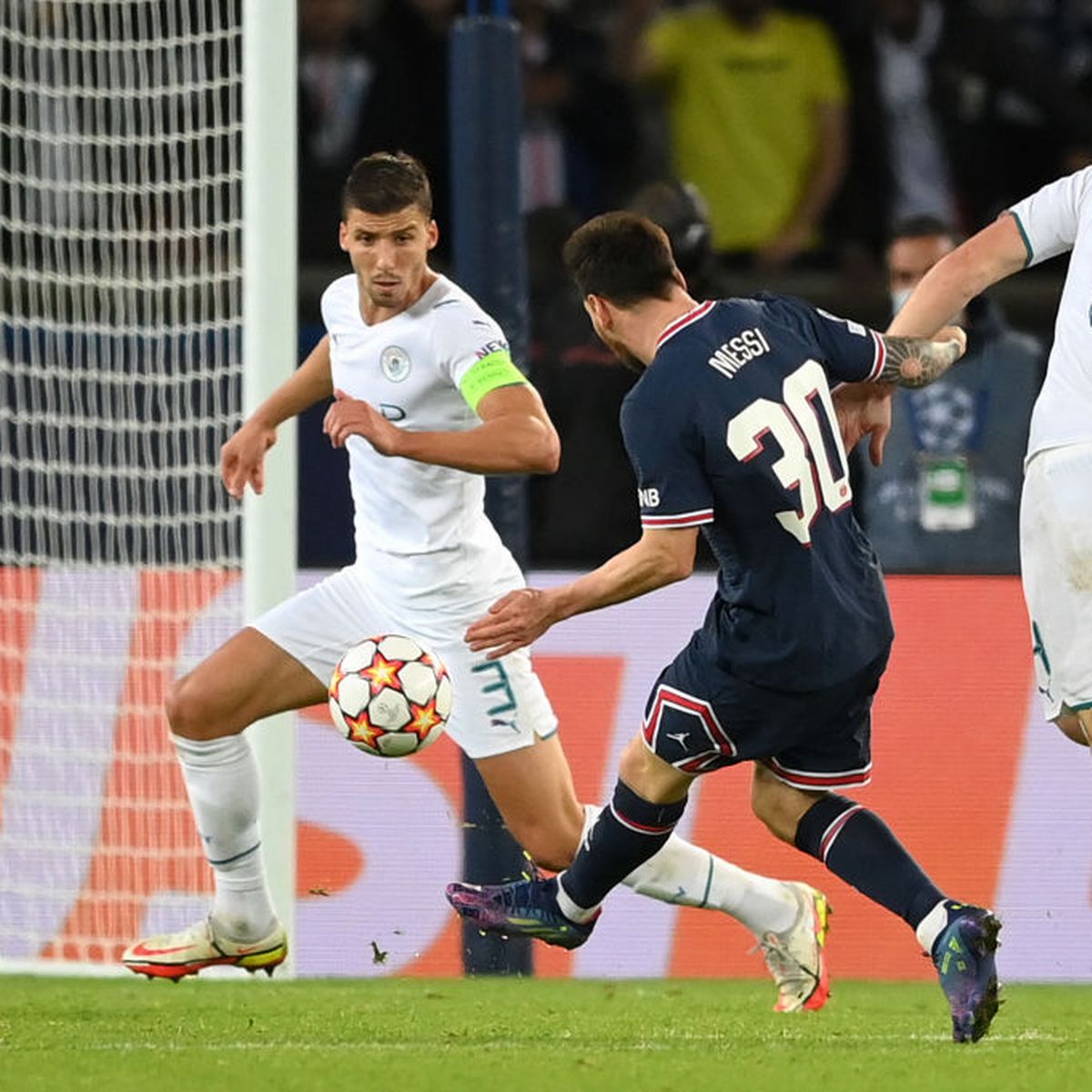 Paris Saint-Germain star Lionel Messi delivered at the grandest stage in Europe after securing his seventh Ballon d’Or award last week as he netted a brilliant left-footed curler from outside the box to score PSG’s third goal of the night against Club Brugge in a Champions League Group A encounter at the Parc des Princes on Tuesday. In the 38th minute of the first half, Messi received a low cross from the left wing from Kylian Mbappe and went across the goal in his trademark fashion to bury the ball in the left corner of the goal.

Messi looked extremely lethal around the final-third and went on the scoresheet again in the 76th minute through a well-taken penalty.

Mbappe gave PSG a wonder start, scoring the opener of the match after just 70 seconds. The Frenchman doubled the lead six minutes later when he scored an epic volley from a well-timed chip from Angel Di Maria.

PSG enjoyed more possession of the ball and also registered more shots on target as Brugge struggled away from home.