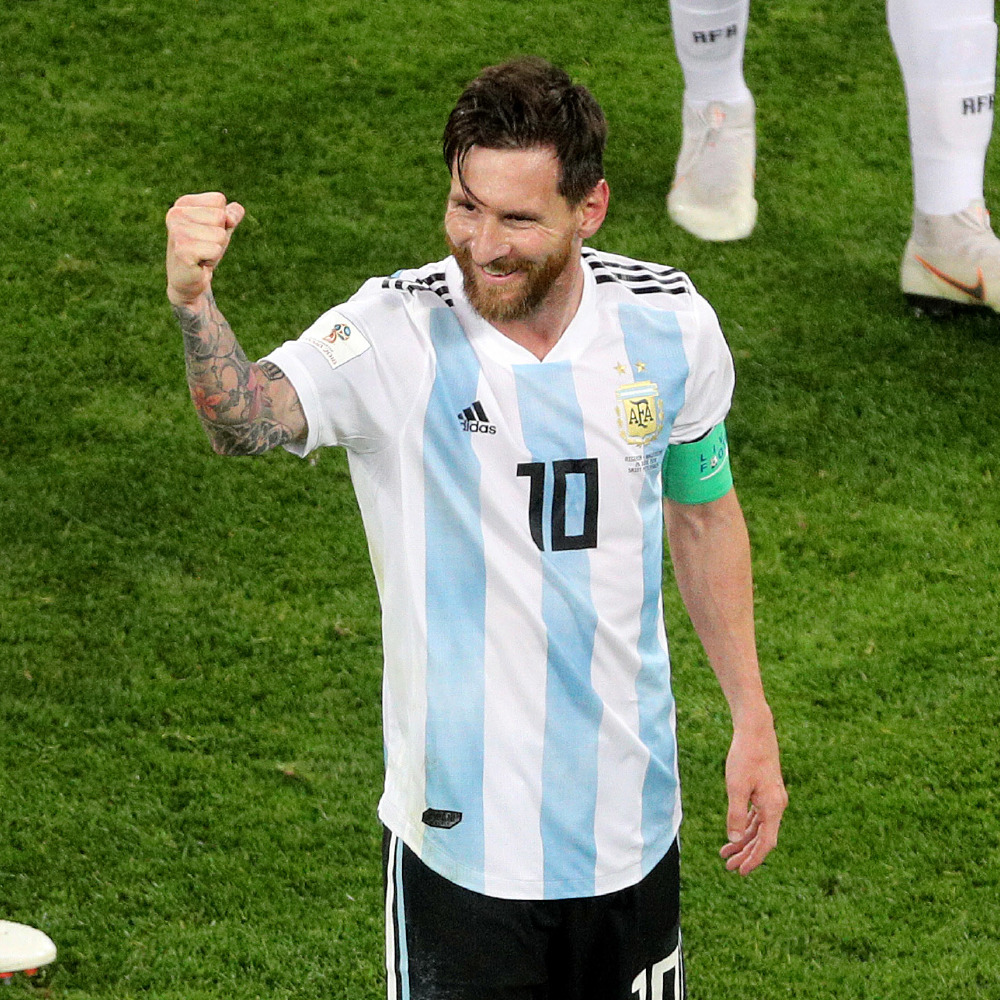 Fans all across the world skipped a heartbeat yet again as Lionel Messi scored a breathtaking free-kick to ensure a semi-final qualification for Argentina in the ongoing Copa America. Messi put the ball past Ecuador keeper Hernan Galindez in the dying minutes of the quarter-final as the Argentina captain scored his side’s third, and possibly the most spectacular, goal of the day. Danger bells rang for Ecuador when Angel Di Maria was fouled at the edge of the penalty box in the 91st minute, resulting in Piero Hincapie getting sent off through a straight red.

This gave way for Messi to step-up for the free-kick with Ecuador down to 10-man.Messi, unperturbed by the six opposition players in the wall as well as one on the ground (in case Messi opted for a grounded shot), belted the ball past Galindez in the top right-corner to make it 3-0.

This was Messi’s second goal through a free-kick in this year’s competition, with the earlier one coming against Chile in their opener.

The win propelled Argentina to the semi-final, where they are scheduled to meet Colombia. The other semi-final features Brazil and Peru.

This was Messi’s 58th career free-kick goal, bringing him closer to former Argentina captain Diego Maradona’s tally of 62. Portugal captain Cristiano Ronaldo has 56 free-kick strikes to his name so far in his career.

This was also Messi’s fourth goal of the tournament. After his opening strike versus Chile, he went on to score two more in their 4-1 win over Bolivia.