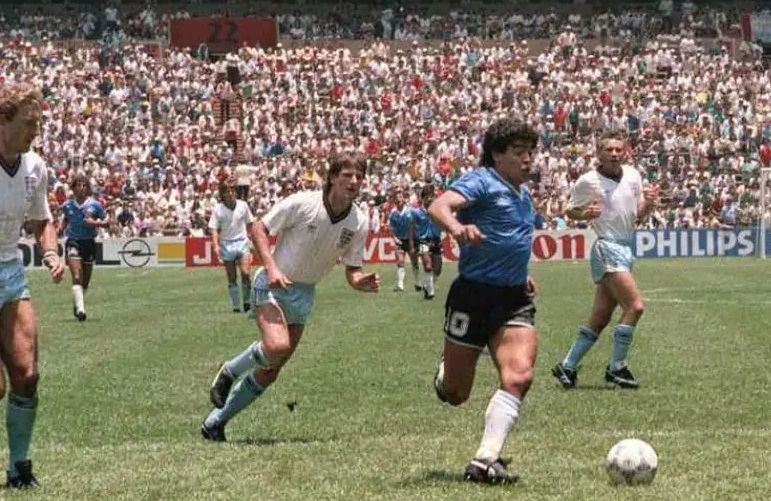 Ahead of Argentina’s opening match in the 2021 Copa America against Chile, a glorious tribute was paid to the late football legend Diego Maradona. There was a light-and-effects tribute at the Estadio Nilton Santos in Rio de Janeiro before kick-off, with a holographic image of Diego Maradona appearing and doing kick-ups. A video of him scoring his iconic solo goal against England in the 1986 World Cup was also played, and the tribute ending with a picture of the Argentine legend balancing the ball on his head, and written above it — ‘1960 to infinity’.

Maradona died last November, at the age of 60.

The match ended in a 1-1 draw as Lionel Messi’s stunning free kick was not enough to give La Albiceleste the three points against Chile.

Messi lamented that “we weren’t calm, we didn’t have control of the ball.”

“We deserved to win but in the end we drew. In any case, it’s only the start of a very tough tournament,” Argentina manager Lionel Scaloni said.

The Copa was due to take place last year but was delayed by 12 months due to the coronavirus.

It was also switched from original hosts Argentina and Colombia to Brazil at the 11th hour due to the pandemic situation in the former and social unrest in the latter.

Brazil’s health ministry issued a statement on Monday saying 31 members of the playing delegations, including players and staff, tested positive for the coronavirus on Sunday, without giving further details.