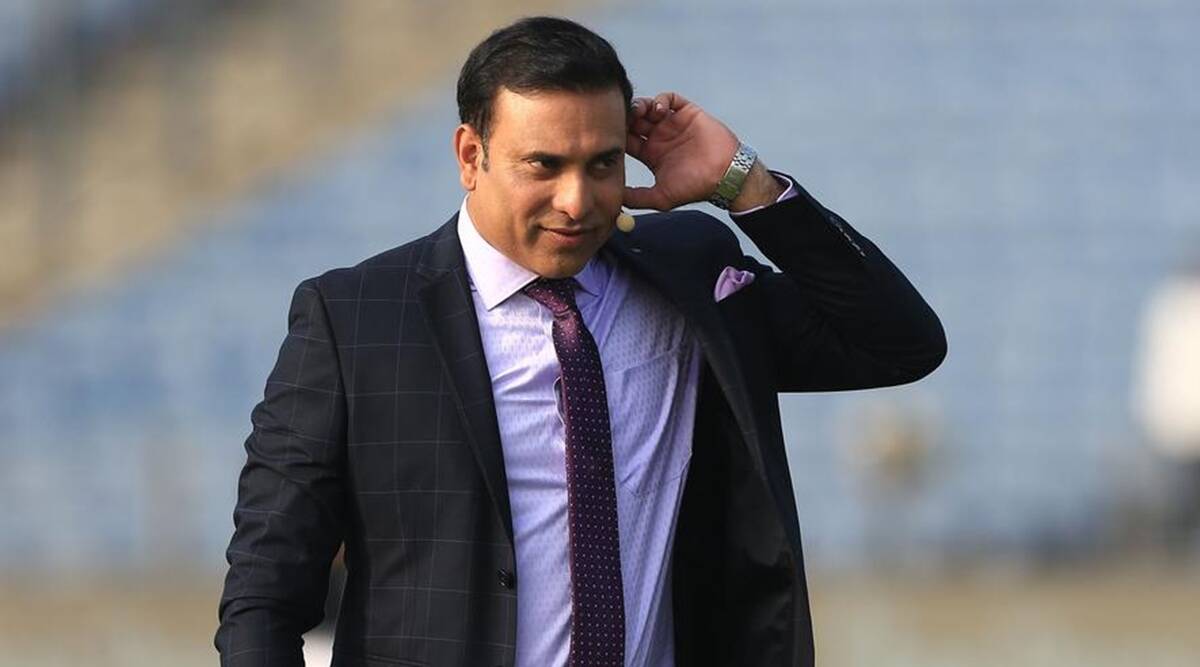 Kolkata: Former India batting great VVS Laxman will have to come “through the process” for succeeding Rahul Dravid as the head of National Cricket Academy, BCCI secretary Jay Shah said on Saturday.

“We will advertise for the NCA appointment. First, he (VVS) has to apply for the post,” BCCI secretary Jay Shah said after their 90th AGM in Kolkata. BCCI president Sourav Ganguly with BCCI secretary Jay Shah and others attend the 90th Annual General Meeting (AGM) of the BCCI in Kolkata on Saturday. PTI

Indian stalwart Dravid too had to go through a similar process before becoming the India head coach.

Initially reluctant to shift base to Bangalore from Hyderabad, Laxman has already quit from his role as mentor of IPL team Sunrisers Hyderabad.

He will also have to quit commentary or writing columns for newspapers to avoid conflict of interest.

Laxman’s appointment was one of the points of discussion at the AGM.

On the IPL 2022 Mega Auction which is slated for next year, Jay Shah said, “The IPL Governing council will take a call on this.”

The BCCI has also formed a neutral panel to investigate CVC Capital who pipped favourites Adani Group to own the Ahmedabad franchise.

The company has paid a whopping ₹5625 Crore in the auctions, but now find itself under the spotlight for their alleged connection with some betting companies outside India.

“We have formed a committee who are investigating into the matter,” Jay Shah added.