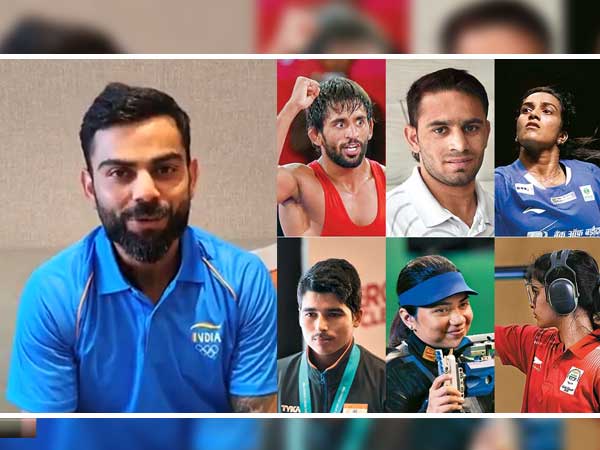 In a video posted by the BCCI on their official Twitter handle, Kohli said: “Watch our Indian athletes in Tokyo Olympics.

The video was accompanied by the caption, “#TeamIndia captain @imVkohli is cheering for our athletes at @Tokyo2020 Let’s join him and #Cheer4India @IndiaSports| @Media_SAI| @WeAreTeamIndia.”

Meanwhile, Three athletes, two of them staying at the Olympic Village, have tested positive for COVID-19, the Games Organising Committee announced on Sunday.

It is the first instance of athletes staying at the village catching the infection. Their identities have not been revealed by the organisers. The third infected athlete is staying at a designated Games hotel.