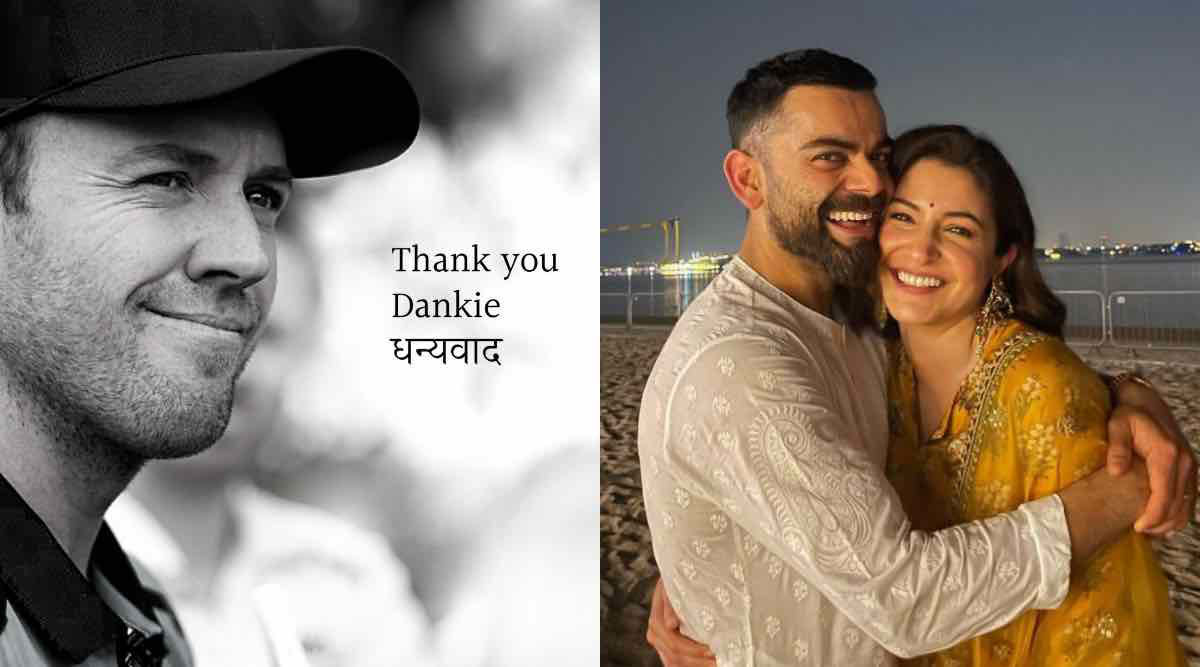 South African cricketer AB de Villiers announced his retirement from all forms of the sport on Friday. Shortly after his announcement, de Villiers’ Royal Challengers Bangalore (RCB) teammate Virat Kohli posted a heartfelt message for him, calling him “the best player of our times.”

Kohli said while his teammate’s decision to retire “hurts my heart”, he was sure that De Villiers took the best decision for himself and his family. The former RCB skipper also added that their bond was “beyond the game and will always be”.

De Villiers and Kohli share the record for the top two highest partnerships in the Indian Premier League (IPL). In a match against the now-defunct team Gujarat Lions in 2016, the RCB batters put on a staggering partnership of 229 runs for the second wicket. In 2015, they had pulled off a 215-run stand against the Mumbai Indians.

De Villiers, in a video, said that he will “remain an RCBian for life”, adding that everyone in the team set-up had become like a family to him.

The former South Africa captain had retired from international cricket in 2018, but continued to play in tournaments such as the IPL.