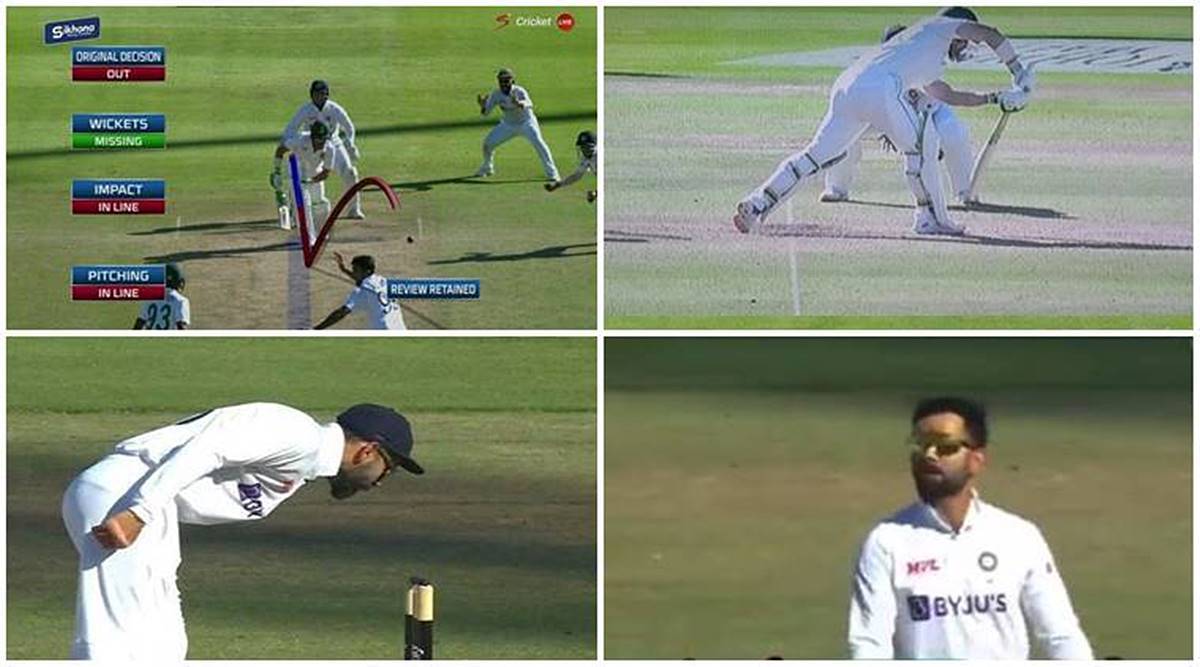 Virat Kohli and the Indian players were not pleased after a LBW decision, given out by on-field umpire Marais Erasmus, was overturned following the use of the DRS. The Indian captain was furious after his South African counterpart Dean Elgar survived the close call at a crucial juncture in the match. Kohli went up to the stump mic and expressed his dissatisfaction at the decision. Other Indian stars didn’t hold back either, making their feelings known, which was also caught on the stump mic. However, former cricketers Gautam Gambhir, Aakash Chopra and Morne Morkel criticised the Indian players’ reaction to the entire incident.

Here is your 10-point guide to this big story: