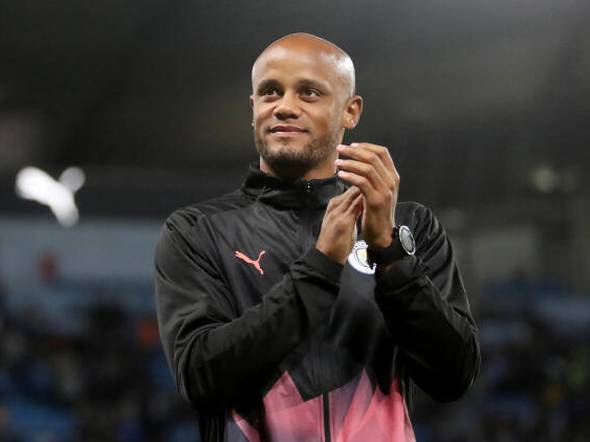 Anderlecht coach Vincent Kompany was left “disgusted” after he said he was the target of racist abuse during Sunday’s Belgian league game against Club Brugge. “I leave this match disgusted. My staff and I were insulted during the whole game. Racist insults that were aimed at the players too,” said the former Manchester City and Belgium captain. “The day ends badly. I’m going to get together with my staff and the people who matter to me. We should not still have to go through this,” he told television broadcaster Eleven after the 2-2 draw.

“Some people are not representative of the values and standards of our clubs and have no place at the Jan Breydel Stadium.”

“I hope you realize that an icon like Vincent Kompany has been insulted because of his skin color,” the Chelsea striker wrote.

“Enough is enough!” he said, telling the Belgian league in robust language to stop playing “with your hashtags” and “take real action”.

The draw left reigning champions Club Brugge six points adrift of leaders Union Saint-Gilloise in second, while Anderlecht are another five points back in fourth place.