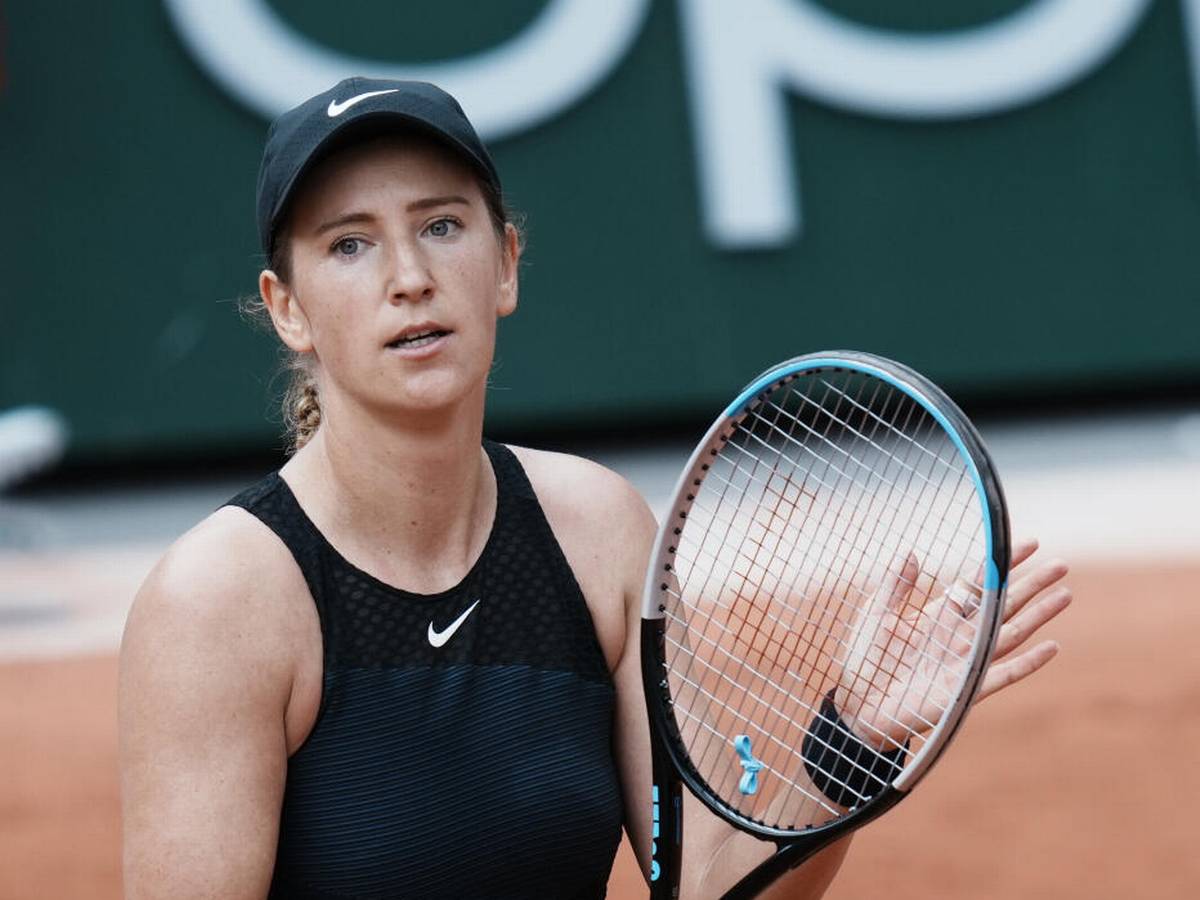 Former world number one and 2012 Olympic gold medallist Victoria Azarenka on Thursday became the latest Grand Slam winner to withdraw from the Tokyo Games, citing “challenges from the pandemic.” Azarenka, who won mixed doubles gold alongside Max Mirnyi in 2012, as well as a bronze in singles, joins Roger Federer, Rafael Nadal, Serena Williams, Dominic Thiem and Angelique Kerber in pulling out. “I would like to inform everyone that I have made the very difficult decision to not play in the Tokyo Olympics,” the 31-year-old Belarusian wrote on Twitter.

“I have many amazing memories winning the gold while competing and representing Belarus in previous Games.

“But with all the challenges we are facing as it relates to the pandemic, I know in my heart this is the right decision for myself and the team.

“I look forward to returning to the 2024 Olympics in Paris to represent Belarus.”

Azarenka did not specify if a ban on family members entering Japan, which would have included her four-year-old son Leo, was a prime factor in her decision.

World number one and Wimbledon champion Novak Djokovic last weekend put his chances of playing in Tokyo at “50/50”.

The Olympics, already delayed by a year, get underway on July 23.