Veteran defender Dani Alves to sit out rest of Brazilian domestic season, not retiring from football 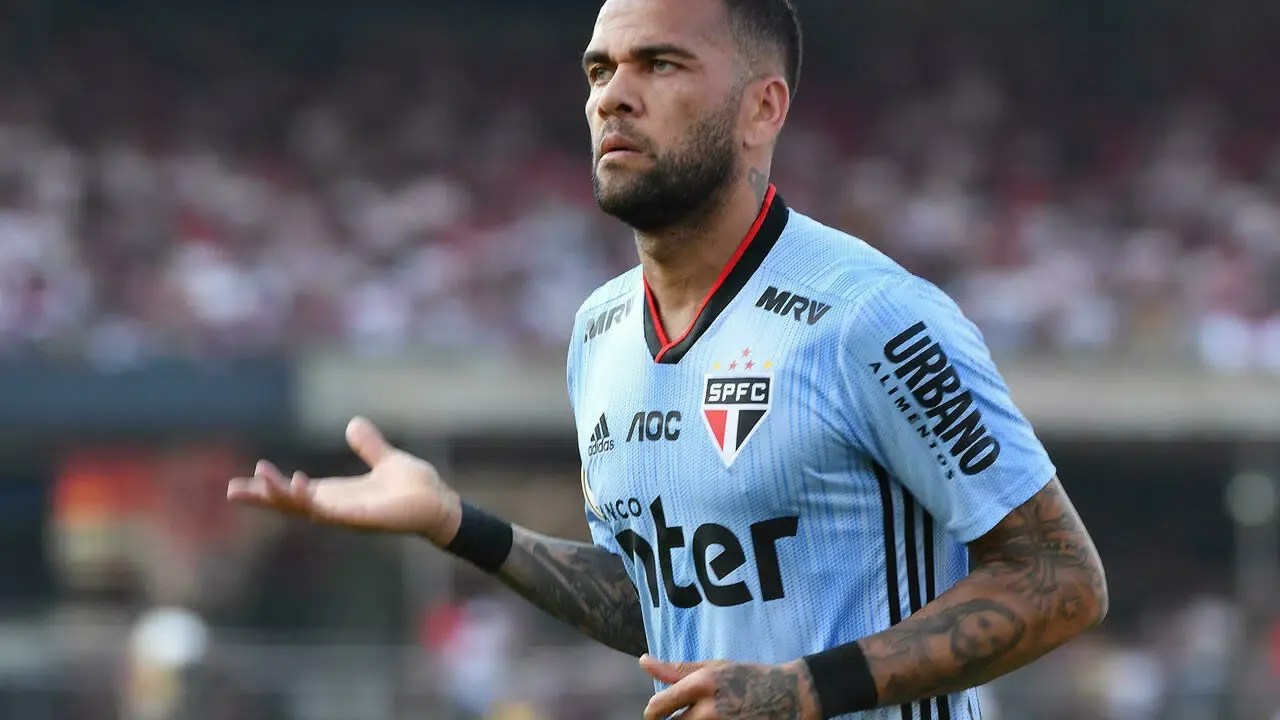 Sao Paulo: Veteran Brazilian defender Dani Alves said on Friday that while he is not seeking a new club for the remainder of the current Brazilian season, he is not retiring from football.

After the 38-year-old right-back terminated his contract with Sao Paulo on 16 September, following a dispute over unpaid wages, he was linked with several other leading Brazilian clubs, including Fluminense, Flamengo and Athletico Paranaense.

Alves won trophies with Sevilla, Barcelona, Juventus and Paris Saint-Germain as well as two Copa America titles with Brazil and a gold medal at this summer’s Olympics, his 43rd career title.

He was adamant he was not retiring, adding the hashtags #ITSNOTOVER and #IWILLBEBACK to his Instagram post.

Alves won the Paulista championship with Sao Paulo last season, but the club owes him 11 million reais (about 1.8 million euros), according to the Brazilian press.

“I came to Brazil for a childhood dream, and the dream came true. Being champion with the club of your heart is priceless,” he wrote, before adding: “It’s not about money, it’s about values, it’s about honesty, it’s about character, it’s about legacy.”