Venus Williams to play Madrid Open as a wild card. 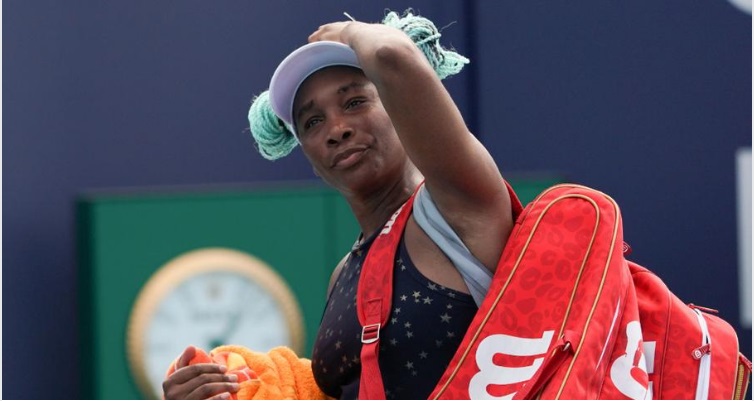 Venus Williams has accepted a wild-card invitation to play the Madrid Open which starts on April 29, organizers said on Friday. The 40-year-old American last played the tournament in 2018 and reached the final in 2010, losing to Aravane Rezai. That year she won the doubles at the event with her sister Serena.

“I am delighted to be able to return to Madrid to begin my clay-court season,” said Venus Williams, quoted in the organizers’ press release.