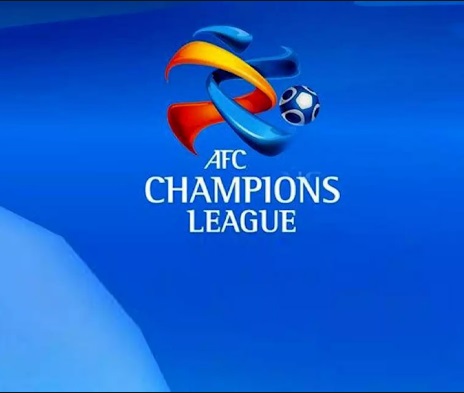 The Asian Football Confederation (AFC) on Monday said Uzbekistan will host the remaining centralized matches of the Champions League (East) Group H and me from June 25 to July 11.

The AFC announced this in a press release. 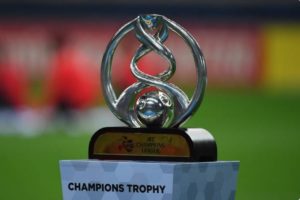 The latest decision brings to a close the venue selection process for the AFC Champions League group stage following the confirmation of the Football Association of Thailand as the centralized host member association for Groups F, G, and J, which will take place from June 22 to July 11.

Uzbekistan will also host the playoff stage match between Korea Republic’s Daegu FC and Chiangrai United of Thailand on June 23, with the winner securing its spot in Group I alongside last season’s quarterfinalist Beijing FC from China PR, reigning J-League champion Kawasaki Frontale and this season’s debutant United City FC from the Philippines.