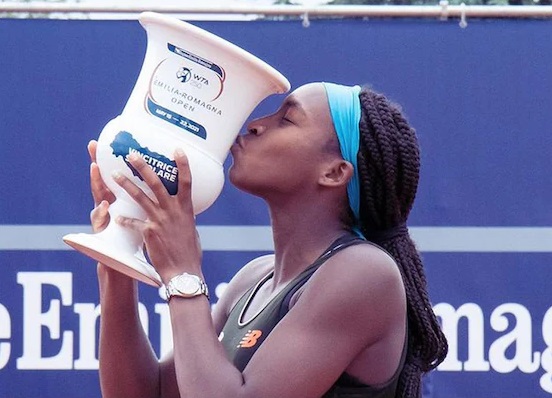 American teenager Coco Gauff swept aside China’s Wang Qiang to win her second WTA career title on clay in Parma on Saturday. Third seed Gauff won through 6-1, 6-3 against Wang, the sixth seed, in 74 minutes to add to her hardcourt title in Linz in 2019. After reaching the semi-finals on clay in the Italian Open in Rome last week, 17-year-old Gauff dropped only one set en route to the title in Parma, just one week before Roland Garros.

Gauff, who is ranked 30 in the world and has won 20 of her last 26 matches, saved each of four break points in her first meeting with the  29-year-old Wang. 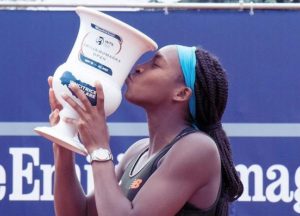 The Chinese player was looking for her third title and first outside China.